Astronomical events of 2020: a year full of phenomena 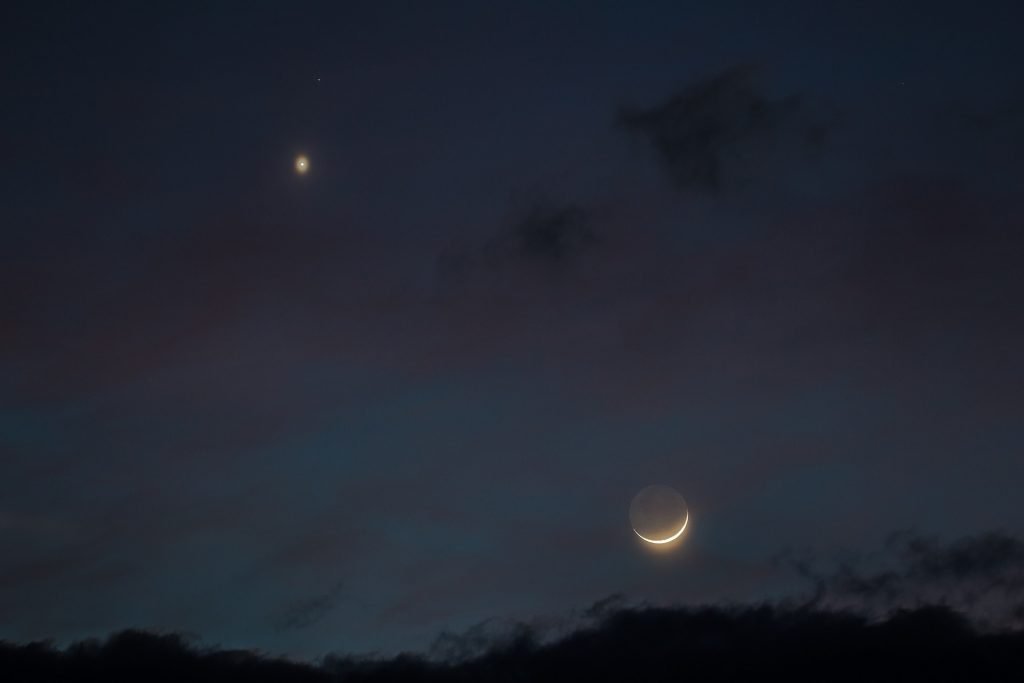 While we leave behind a 2019 full of astronomical events, we face the new year that promises to be no less intense. Given the beautiful conjunctions (the so-called planetary and astral “kisses”), the inevitable meteor showers, and penumbral lunar eclipses, the observing evenings will be just as rich and exciting.

Here, month by month, the main astronomical events of 2020!

Two of the main astronomical phenomena of the sky in January 2020. With maximum activity recorded on the morning of January 4, the Quadrantids are the meteor shower that opens the year.

On the 10th of the month there will be a partial penumbral eclipse of the Moon. Event that will be difficult to use, given the slight perceptibility of the terrestrial penumbra on the lunar surface.

With Venus still clearly visible, on April 3 we will witness a suggestive positioning of the planet of Love among the Pleiades. In perspective from Earth Venus will therefore appear very close to the stars of the best known open cluster. Here are the conjunctions of the month. April 15: Moon-Jupiter and Moon-Saturn. April 16: Moon-Mars. We will then be able to witness the spring meteor shower: the Lyrids. The peak is expected at 08:07 on April 22. The Moon and Venus will be in conjunction on the 26th of the month.

The month of May opens, on the 4th, with the meteor shower known as Eta Aquaridi. Interesting conjunctions follow this event, such as that between the Moon, Jupiter and Saturn on 12 and 18 between Jupiter and Saturn. They follow, with the arrival of the New Moon on the 22nd, the conjunction between Mercury and Venus, and the Moon, Venus and Mercury on May 24th.

In June 2020 the phenomenon of the penumbral lunar eclipse will be repeated. The last occurred on January 10, 2020. A number of beautiful conjunctions preceded the summer solstice, including that of June 19 between the Moon and Venus. The annular eclipse of the Sun that will take place on June 21 will affect Africa, South East Europe and Asia. It will begin at 06:41 UTC. The last annular eclipse of the Sun occurred in Indonesia and the Pacific on December 26, 2019, giving us spectacular images.

There will be two oppositions this month: that of Jupiter on July 14, and that of Saturn on 20. The Delta Aquarids will show in particular on July 27, when their climax is expected. They are the summer meteor shower that precedes the most famous Perseid swarm in August. 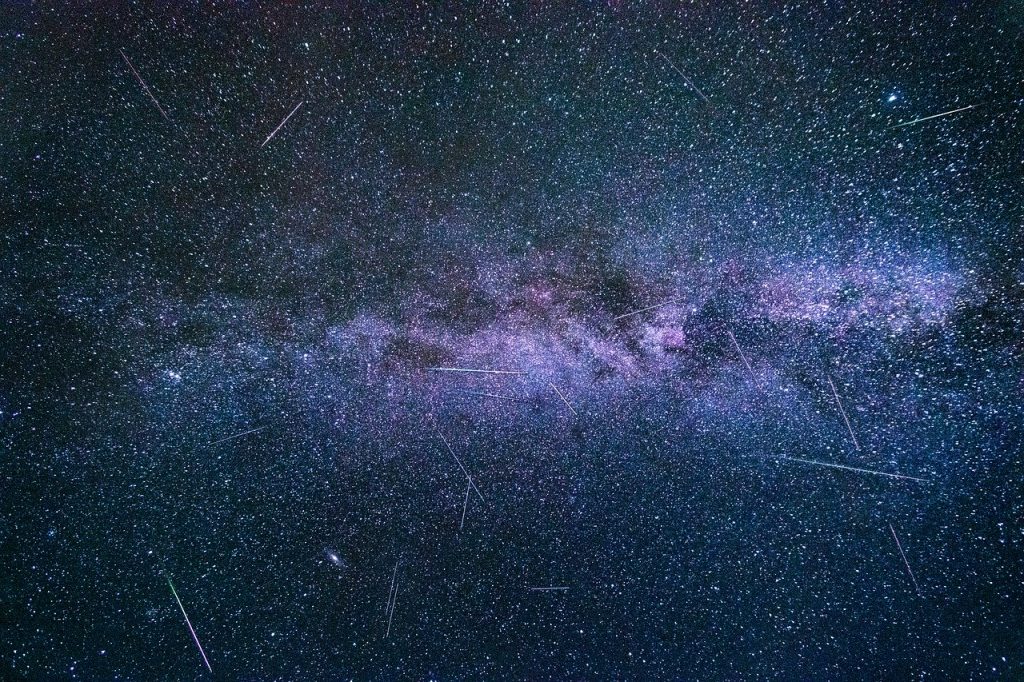 The opposition of the planet Neptune is scheduled for 11 September. On the 14th we will be able to witness the conjunction between the Moon and Venus, while on the 22nd before the autumn equinox Mercury will duet in the sky with the star Spica.

The first show of the month is definitely the South Taurids, a swarm of meteors with a peak on November 5th. On the 12th it will be the turn of the swarm of the Northern Taurids, which will illuminate the skies for the second part of the month. Close to these, the shooting stars known as Leonids will have their maximum activity on 17. On November 30 the Moon will be affected by the fourth penumbral eclipse of the year.

The astronomical event of the month is surely the total eclipse of the Sun, which will affect areas of the Earth such as Argentina and Antarctica on December 14, 2020. The next total Sun eclipse will occur on December 4, 2021 and will be visible from Antarctica and South Africa .

We just have to wish you a year full of observations and clear skies, among the astronomical events of 2020! 🙂