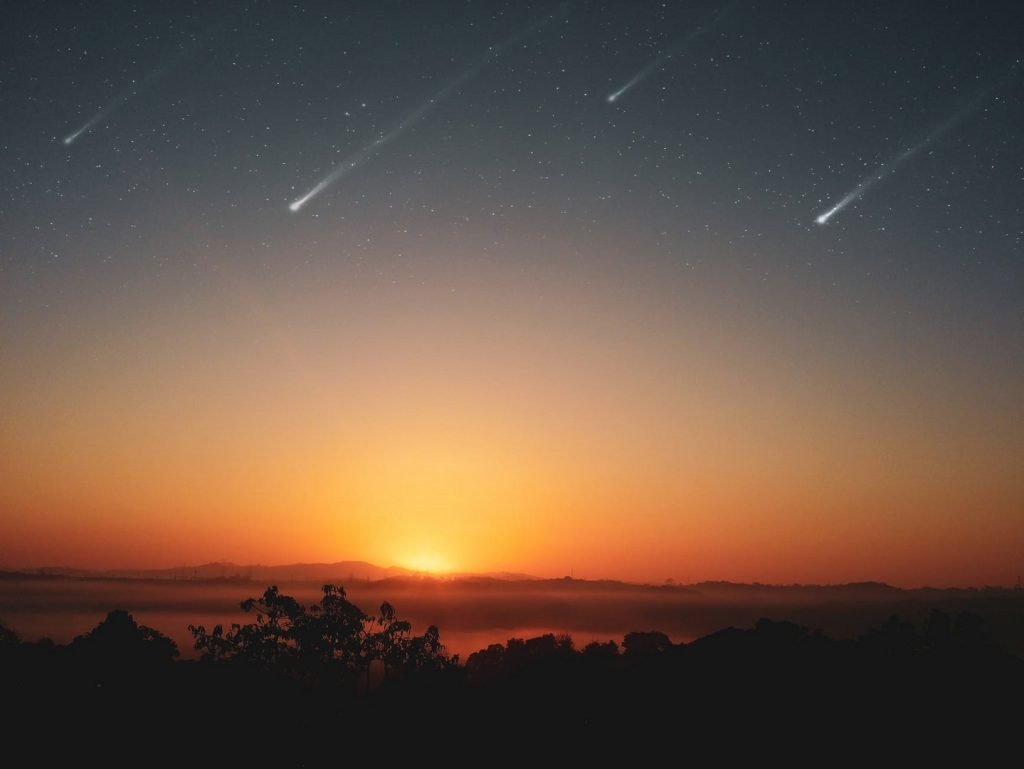 Up to 20 meteors per hour, scheduled for the night between 21 and 22 October. The “shooting stars” called Orionids will follow each other in the sky.

We have already spoken, in the related article about the May sky, of the Eta Aquaridi, the meteor shower that we can admire in spring.

Studies on comets and meteor showers have shown that the Eta Aquarids have a “brother” swarm. Even the Orionids, the autumn meteors, originate from the remains of the Halley’s Comet.

With a very large radiant, which includes the area at the constellation of Orion, the Orionids were, starting from their first observation in 1864, the object of careful studies both as regards their origin, and for their composition, both for their ZHR (hourly zenithal rate – indicates the number of meteors potentially visible to an observer under a clear sky with the radian of the swarm always at the zenith).

The Orionids are the second swarm originated from the remains of Halley’s Comet, which is one of the few comets giving rise to two distinct swarms. Studying 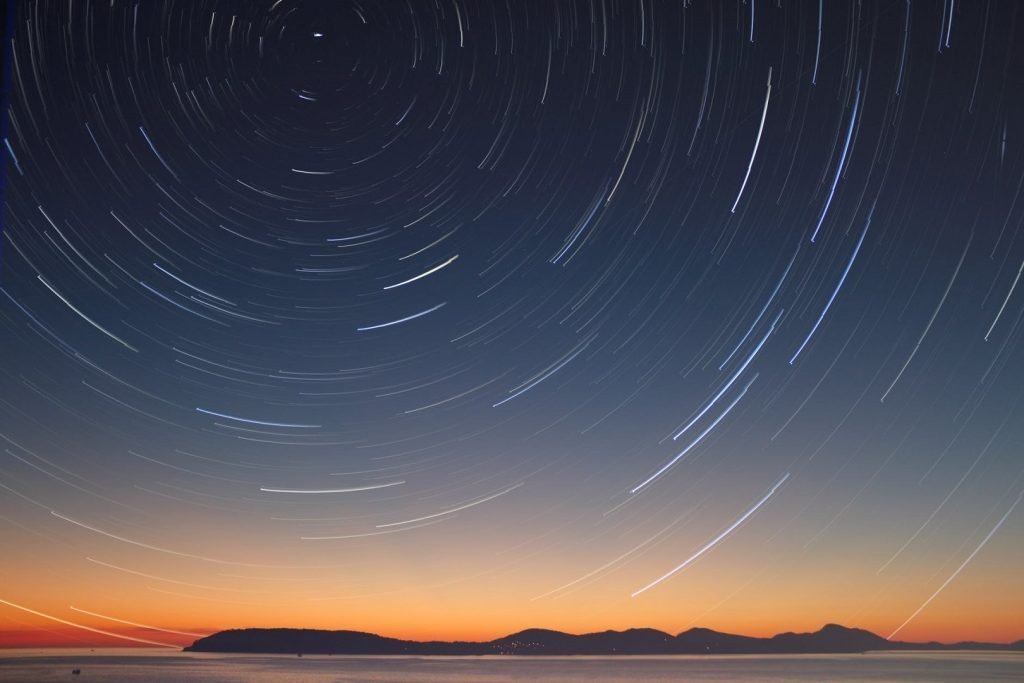 the variation of activity levels during the maximum astronomers concluded that the Orionids come from the dust the comet expelled in the last 2200 years. Therefore the meteors show irregularities in the flow and in the composition.

The radiant and the “double maximum”

Even the radiant of the Orionids has been the subject of debates since the nineteenth century. In fact, it was noted that the radiant was more widespread compared to other meteor showers. The maximum was therefore almost unpredictable.

A study published in 1982 revealed how the Orionids actually present a “double top”, that is two different points in which the activity of the swarm has a peak. The different concentration levels of meteoric activity presumably date back to the presence of filaments within the Orionid flow orbit. Each of these filaments corresponds to an orbit previously followed by Halley’s Comet.

The peak of the activity is expected in the night between 21 and 22 October 2019 and we we will have to wait for the second part of the night to admire it at its best, in ideal conditions, ie in the absence of light pollution and with favorable weather conditions. And look near and towards the constellation of Orion, from which the swarm seems to come.