Here are the Taurids, the meteor shower of the beginning of November 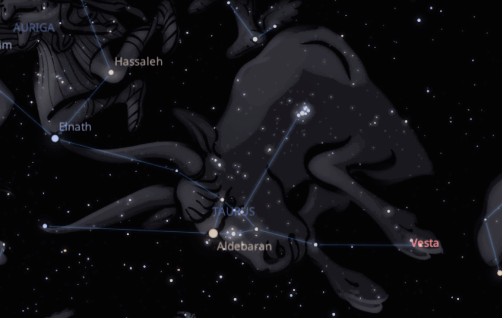 Taurids sometimes take the form of gigantic bolides in the sky

As already mentioned in the article on the sky of November 2019, this year the month opens with a flourish… With the arrival of the Taurids, the “shooting stars” of autumn that, together with the Leonids at the end of November, will flash in the autumn skies .

The first part of November is all dedicated to the arrival of the Taurids meteor shower. Together with the end-month Leonids, they will illuminate the autumn skies.

The South Taurids of early November originate from the debris of the comet 2P/Encke.

The Earth runs through them periodically giving rise to the luminous trails known as “falling stars”. 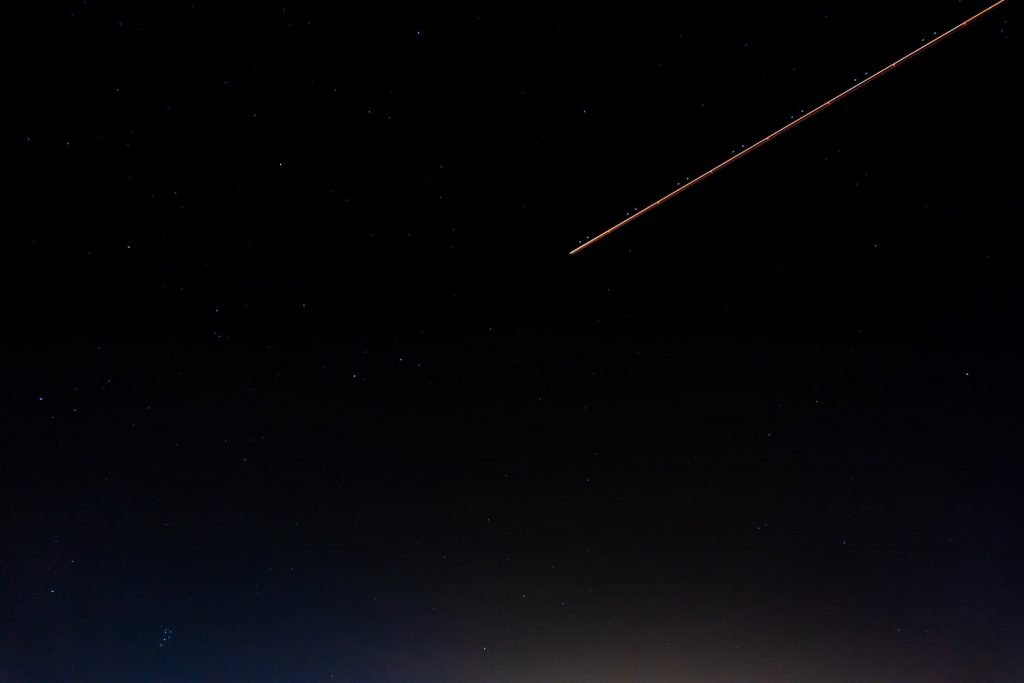 The 2P/Encke comet also gives rise to two other groups of meteors. They are the Taurids North and Beta Taurids.

The former will color the skies from November 12-13 up to 25. The Beta Taurids, on the other hand, are a diurnal meteor shower that is active from June 5 to July 18 of each year. Much attention this year to the arrival of the June-July meteors. In fact there was the closer passage of the Earth to the center of the Beta Taurids. In 2013 a bolide exploded in the skies, causing more than 1000 wounded in Chelyabinsk, Russia.

Characteristics of the South Taurids

The Tauridae radiant is very broad and widespread and we can find it, as the name suggests, in correspondence with the constellation Taurus.

Not many light trails expected: the South Taurids have a ZHR of 5 meteors, ie about 5 meteors will be visible in an hour.

With a speed of around 27 km/s, the falling stars have a white/orange color. They are active from 31 October to 12 November, with a peak between 2 and 3 November.

We will be also able to admire the meteors this year also by the absence of the full moon.