The sky of November. Waiting for the astronomical event of the year 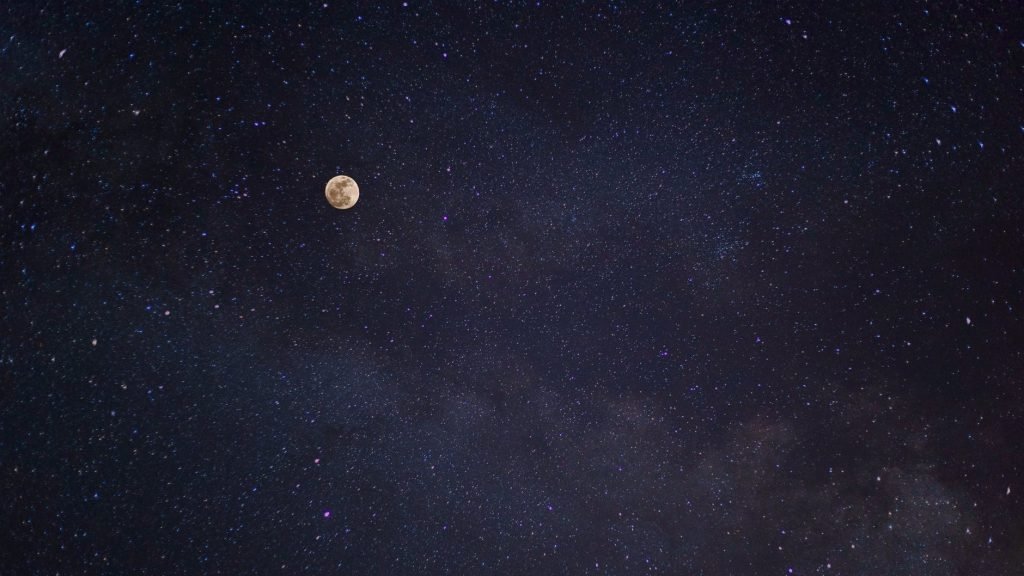 A November full of astronomical events: in addition to the transit of Mercury, shooting stars and beautiful conjunctions…

A special occasion, that of 11 November, which will allow astronomers and astronomy enthusiasts to witness the most anticipated phenomenon of the year: the transit of Mercury in front of the Sun.

Telescopes focused on the event of the year in this November. Mercury will in fact pass through our star on the 11th of the month. The phenomenon will be visible from Italy for 3 of the total 5 and a half hours of transit.

What will happen during the transit?

The planet will be in perihelion and as already described in our article on the transit of Mercury, it will cross the solar disk from left to right so that its shape appears as a dot on the surface of the Sun.

Attention: it is not possible to attend the event without special sunscreens.

In any case, we also advise you to obtain a small telescope and a non-surrogate solar filter.

Astronomical events of the month

So let’s open the month in style, with the 11 November transit. Visible from 1.35 pm TC Mercury will cross the solar disk until 19.04. 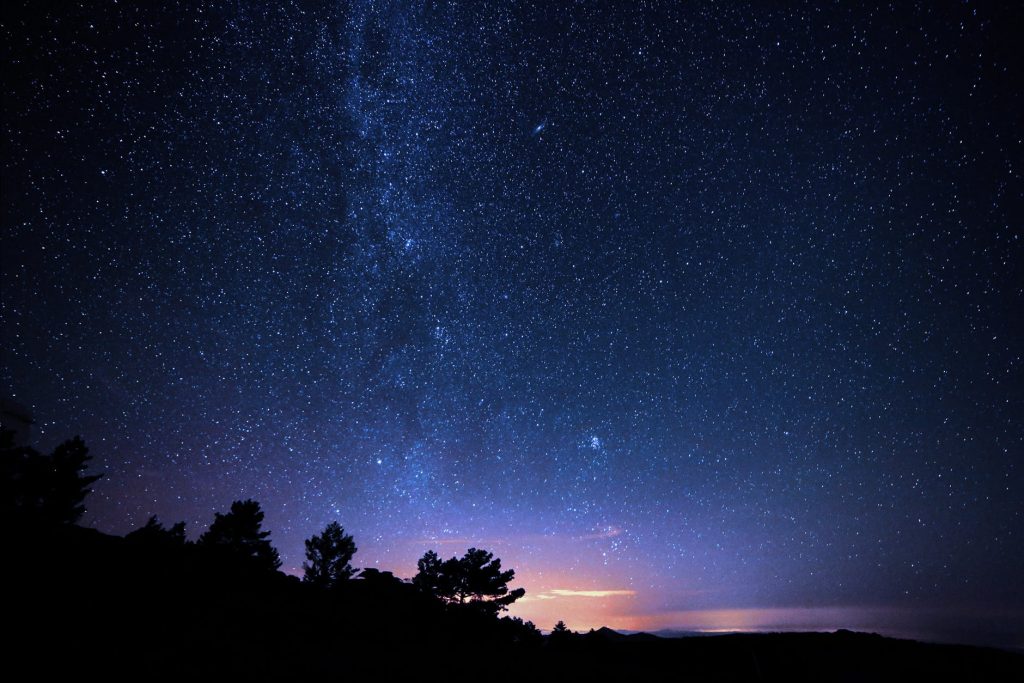 November 14: Conjunction between the Moon and Aldebaran.

The Full Moon will transit through the constellation of Taurus and near Aldebaran, throughout the night.

19-20 November: Moon and Regulus in conjunction.

The Lion’s Star Regolo will be in conjunction with a Moon in the last quarter, starting around midnight and up until dawn.

Visible on the evening of the 24th, the beautiful planetary conjunction of Venus, Jupiter and Saturn. At sunset we can see on the horizon the Venus-Jupiter couple that will be followed, to the east by Saturn.

Low on the southwest horizon we can see a thin crescent moon between Jupiter and Venus.

Planets visible in the sky of November

It will show on November 11th. For the rest of the month it will be almost invisible until 19, when it will appear in the lights of dawn.

Between Ofiuco and Sagittarius, it will be clearly visible starting from day 24.

Visible before dawn in the constellation of the Virgin, to reach on the 30th of the month the close conjunction with Lambda Virginis.

In conjunction with Venus the 24th, it is found between Ofiuco and Sagittarius. Visible at sunset.

We can find it in Sagittarius during the early hours of the evening.

Visible in the constellation of Aquarius for most of the month.

Falling stars in the sky of November

The Taurids will flash across the sky at the beginning of the month. With radiant in the constellation of Taurus, they mark the passage of the Earth between the fragments of the Encke comet. With the peak between October 31 and November 5, they have the characteristic of being much larger meteors than those of other swarms.

The passage between the remains of the Tempel-Tuttle comet gives life to the meteor shower known as Leonids. “Falling Stars” that apparently whizzing near the constellation of Leo. There will be a peak around November 17th, so nose up to express wishes!

Constellations of the month

Constellations protagonists of the sky of November the Square of Pegasus, with its recognizable shape to dominate the skies towards the West. Towards the zenith we find Perseus, then the Auriga, with the brilliant Capella and towards the south we can admire the Taurus, with its main star, Aldebaran and the star cluster of the Pleiades in its interior.

Propitious period to admire the famous Andromeda galaxy, in all its splendor, traceable under clear skies even to the naked eye in the constellation of the same name.

And then the Pleiades, a star cluster also visible to the naked eye, in conditions of optimal seeing, in the constellation of Taurus.

Cr 399 is the cluster known as “Attaccapanni” and is found in the constellation of the Volpetta, next to Pegaso, the Swan, the Lira. Easily detectable even with the naked eye, it is an asterism that consists of stars that are not physically linked together.