The Andromeda Galaxy will collide with the Milky Way: the study 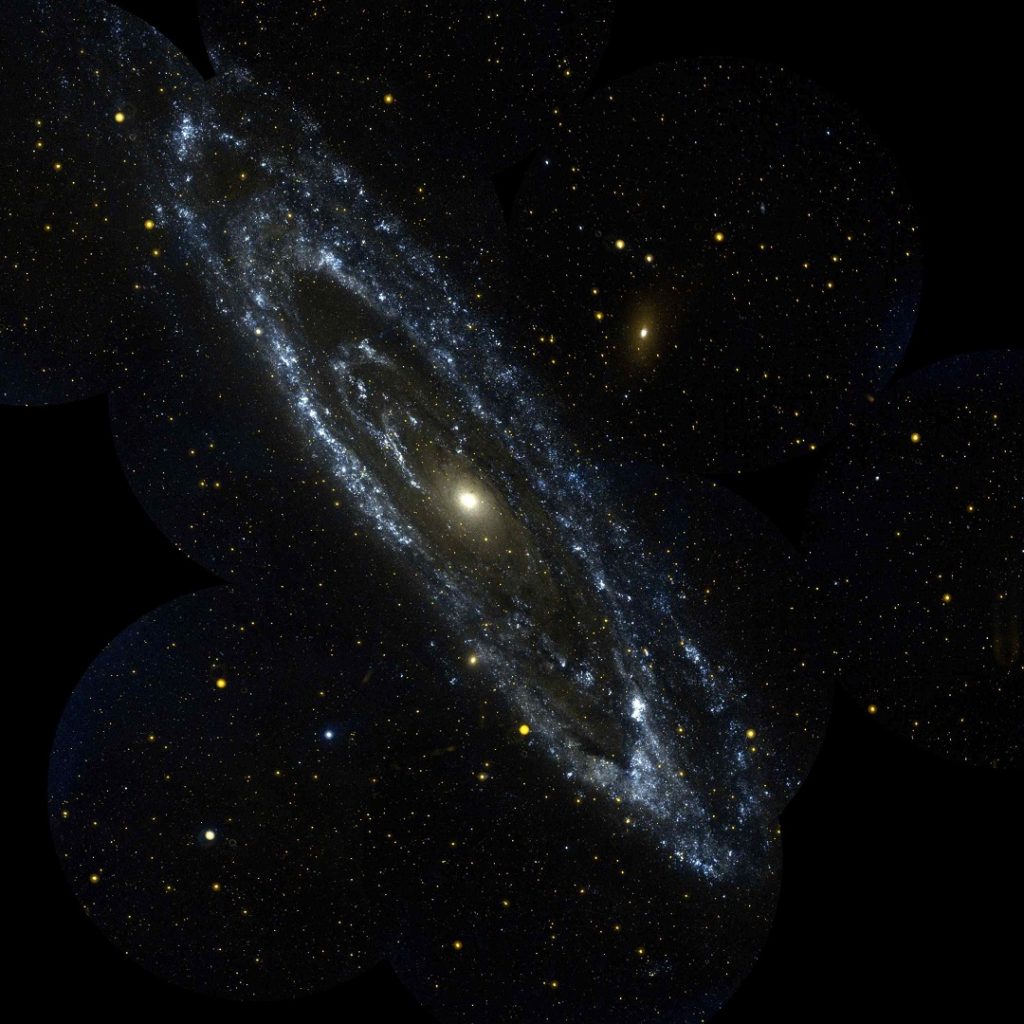 There are those who call it the Cannibal galaxy, the “sister” of the Milky Way. One thing is certain: the Andromeda Galaxy will collide with the Milky Way. Here is the study.

Andromeda Galaxy, M31, NGC224, the “cannibal galaxy”. Probably the Galaxy with more names, at least among those of the Local Group. A team of researchers has tried to shed light on the dark past of the Andromeda Galaxy. They discovered interesting implications for its history.

Andromeda and the Milky Way on a collision course

The most photographed, admired, studied. It is she, M31, the Andromeda Galaxy who has (almost) no more secrets for researchers.

The study was led by a team of researchers from the Australian National University of Canberra. Coordinated by Dougal Mackey, they highlighted the “cannibal” nature of the Andromeda Galaxy, studying its history.

The large galaxies – reads the abstract of the journal Nature, whose entire article can be read on the website – grow through the accumulation of dwarf galaxies. In principle it is possible to trace this history of growth through the properties of a galaxy’s stellar halo.

Study the past to predict the future

Experts have discovered that M31 would, in the past, be absorbed by attracting two galaxies to itself: one about 10 billion years ago, the other in more recent times. The study led to the hypothesis of a possible future incorporation of the Milky Way by M31. Sustained hypothesis supported by the elaborate study, published in the specialized journal Nature. Between about four and a half billion years the Andromeda galaxy will collide with the Milky Way – as Mackey explained. Thus studies on M31 intensify, which has always been the subject of in-depth studies by astronomers.

The signs of the Galaxies that M31 has incorporated are found examining, as we read in the journal Science, the halo around the galaxy itself, where the globular clusters are present.

What are globular clusters

Globular clusters (closed clusters) are sets of old stars, which orbit around the center of a galaxy. Therefore the scientific efforts of the researchers focused precisely on examining the globular clusters orbiting around M31.

They are part of the so-called “halo” of a galaxy. In the case of Andromeda, there would be over 500.

“One of our main motivations in the study of astronomy – says Mackey – is to understand our place in the Universe.

One way to learn about our galaxy is to study galaxies similar to it and try to understand how these systems were formed and evolved.

Sometimes this turns out to be actually simpler than looking at the Milky Way. Since we live within it this can make some types of observations rather difficult “.