Venus, lights and shadows of the brightest planet 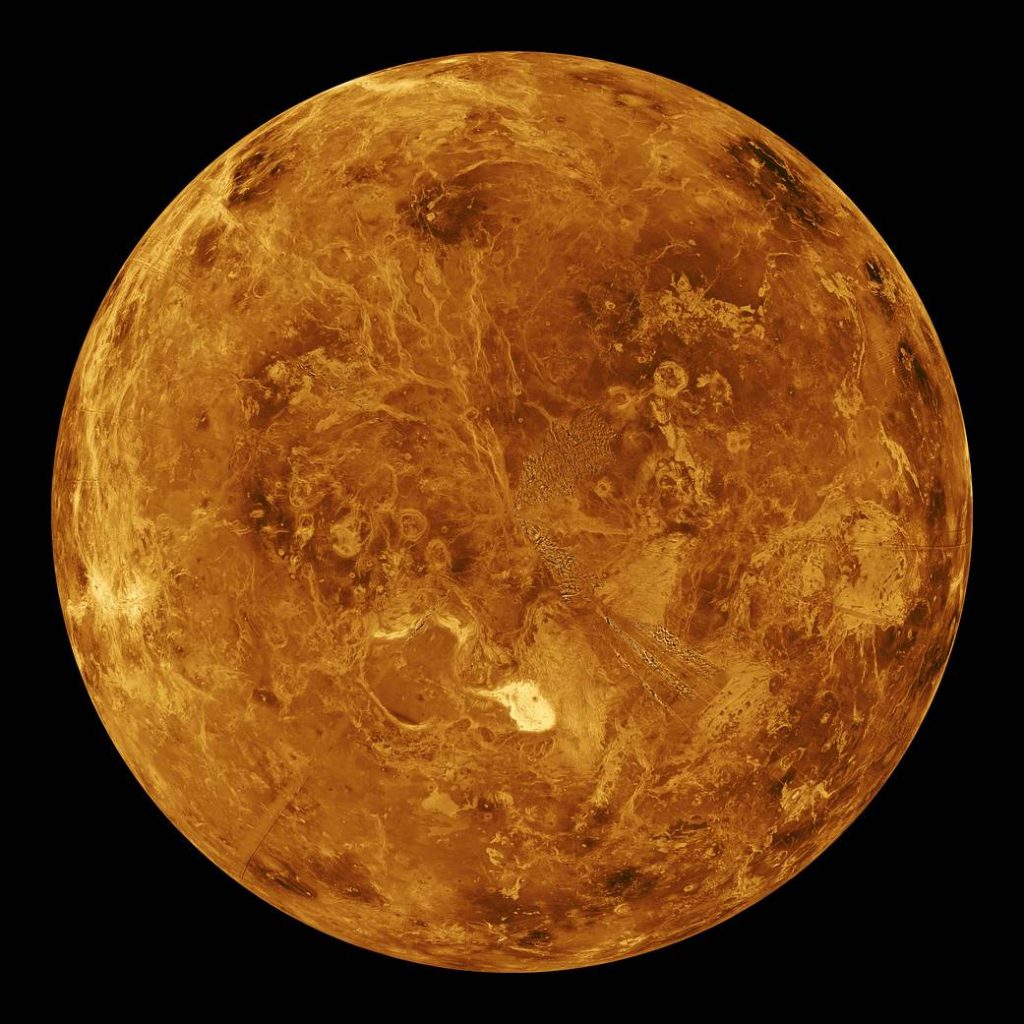 Visible  from the end of September. It presents different characteristics that make it a planet … fascinating!

Venus, the “planet of love” will return to peep out from the glare of the Sun from September 20th. In fact, we will be able to observe the “vespers star” and the morning starting from the last decade of September 2019.

The planet Venus is the second in order of distance from the Sun, after Mercury. It moves on an almost circular orbit, making its revolution around the Sun in 224.7 days. It has a retrograde rotation, ie it turns on itself in the opposite direction to the Earth in 243 days.

Very similar to the Earth in terms of mass and size, it is located in the area of ​​the “inner planets” of the Solar System. It means that it has an orbit around the Sun more internal than the Earth. This implies that we never see Venus departing more than 47 ° from the Sun (maximum elongation). The same thing happens to the planet Mercury: its maximum elongation does not exceed 28 °.

Venus, according to its visibility and position in the sky, has also taken on different names for the ancients.

Before Pythagoras, it was called “Evening Star” (Vespero) seen immediately after sunset, “Morning Star” (Lucifer) seen at dawn. Pythagoras realized that instead it was the same star, which was precisely Venus.

The phases of Venus 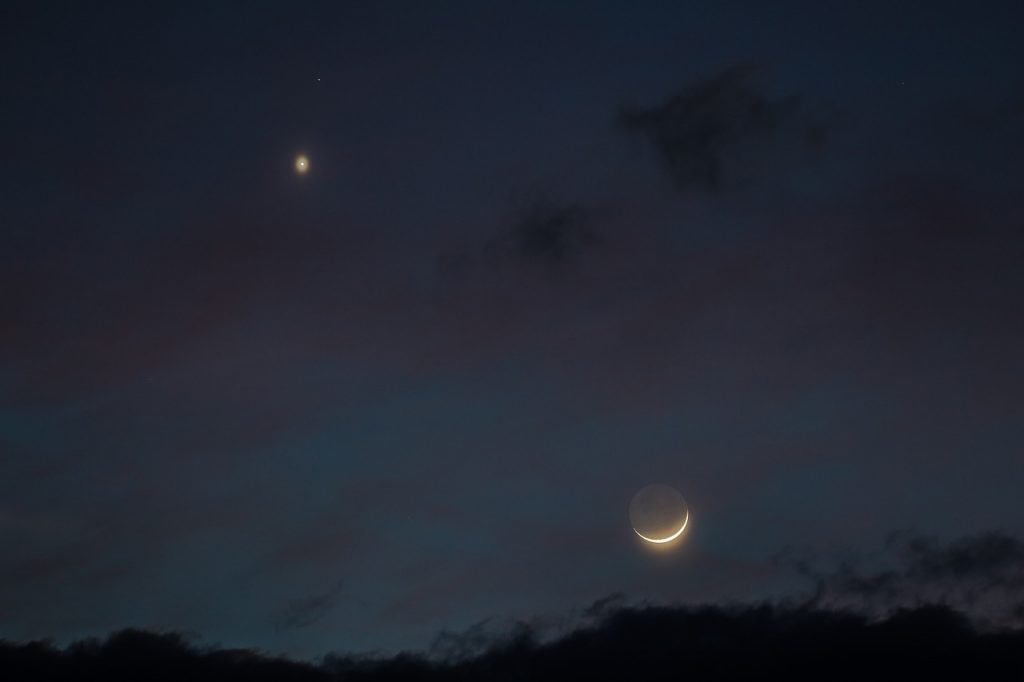 Galileo Galilei was the first to study Venus and its phases, which he noticed to be similar to those of the Moon. Not visible to the naked eye but with binoculars or a telescope, the phases of Venus correspond to the different degrees of illumination of the planet in its orbital motion. It presents a full phase, which corresponds to the period in which the planet Venus is in conjunction with the Sun and therefore not observable from the Earth. The phase changes also change the brightness of the planet perceived by an observer on Earth.

The hottest planet in the Solar System

Characteristic of Venus and its atmosphere is the density which is about 93 times that of the Earth. It is 96% carbon dioxide, 3.2% nitrogen and other elements. It is therefore a planet shrouded by thick blankets of clouds, which reflect about 76% of the Sun’s light. The surface temperature, given the proximity to the Sun and the characteristics of its atmosphere, reaches 460 ° C, more than any other planets of the Solar System.

Starting September 20, 2019, Venus will begin to peep out between the lights of the Sun. During the month of September it is found in the constellation of the Lion and it covers a wide tract of the Virgin, to become more visible during October and the following months.

Venus appears as a celestial body of magnitude between -3.5 and -4.5; it is the third brightest celestial body visible from the Earth, after the Sun and the Moon. Being one of the two inner planets, it is always visible near the Sun, just before dawn or just after sunset. Useful for observing a telescope and colored filters. Using different filter colors it is possible to see the clouds on the planet’s surface. Furthermore, observing Venus in conditions of total darkness can also be counterproductive. It is better to make the observations before the beginning of the twilight or about two hours after dawn. In fact in this way it will be possible to better perceive the particular nuances and shadings of this fascinating planet.