Partial penumbral eclipse of Moon: what it is and when to see it 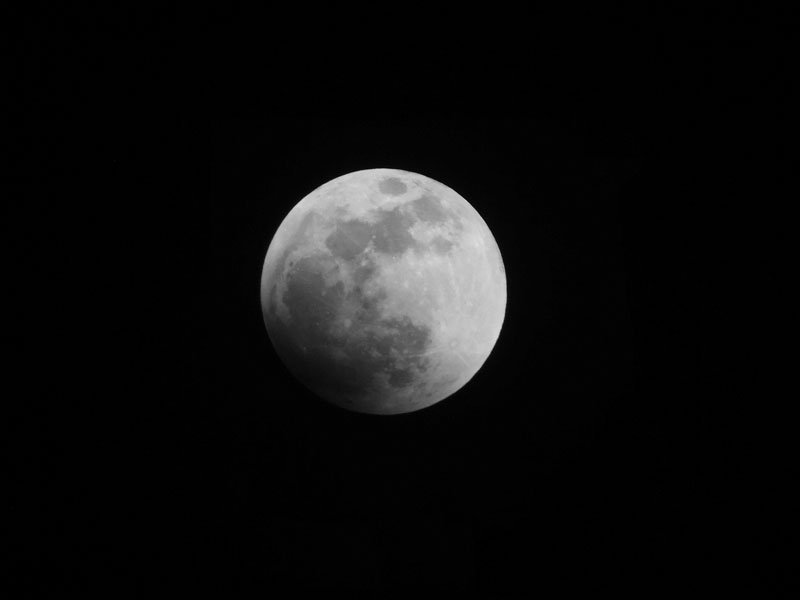 With the moon at its full phase about to transit north of the constellation of Cancer on January 12, offering us the opportunity to admire it near the Crib cluster, we will witness the first partial penumbral eclipse of Moon of the year on the evening of January 10, 2020.

The first moon eclipse of the year

Our natural satellite will be found on the evening of January 10, 2020 to transit in the penumbra zone of the Earth. We can then find it in the constellation of Gemini. Looking eastwards, we will be able to admire our full moon in a slightly different appearance than usual.

We will see its apparent magnitude decrease slightly; we will therefore see a Moon a little more “blurred” than usual.

The next penumbral eclipses

The partial penumbral eclipse of Moon will be visible from all over Italy. At 20.10 TC there will be the maximum phase of the event. The Moon will then be covered for about 90% of its surface by the twilight of the Earth. There will be a decrease in the brightness of the satellite, but less perceptible than in cases of shadow eclipses. It will also not be uniform. The darkened area will be more intense near the shadow cone of the Earth. The eclipse will begin at 18.07 and will last about four hours, ending at around 22. The luckiest ones will surely be able to grasp and enjoy the eclipse at its best with images and photographic shots. One more opportunity to admire our beautiful natural satellite up close, trying to grasp the different nuances.