Leonids, shooting stars of November, “gift” of the Comet Tempel-Tuttle 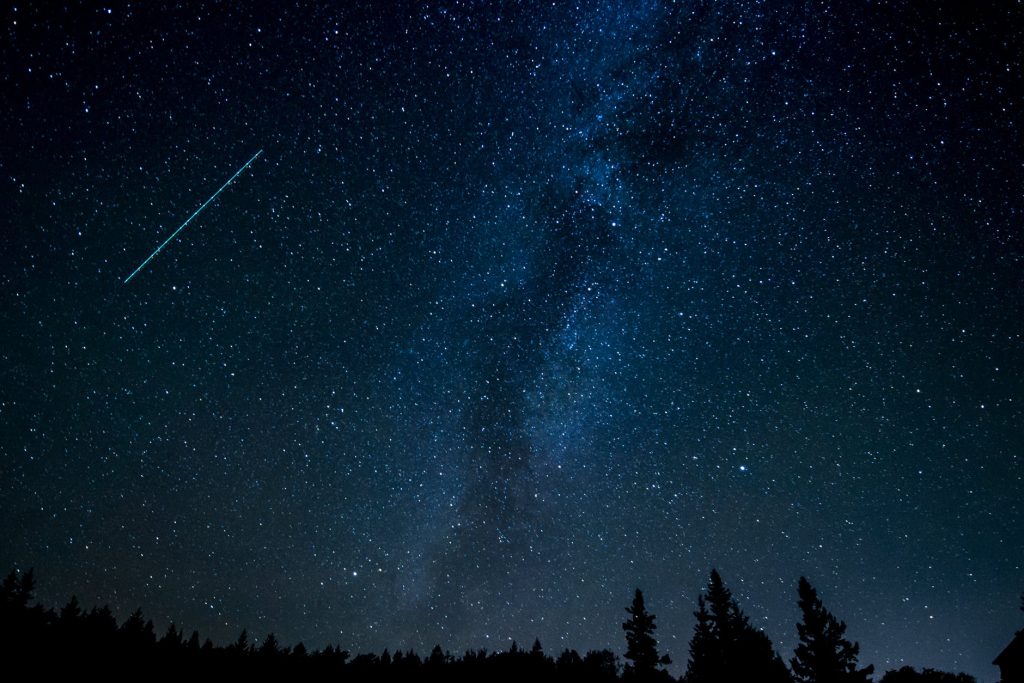 Celestial show of November, are the Leonids, rain of shooting stars originating from the Tempel-Tuttle comet.

The meteor shower is active from the 14th of the month. It will have its maximum peak between 17 and 18 November.

Appointment with the wishes and with the Comet 55P/Tempel-Tuttle. Also this year the Earth is going through the residues, and what we can admire from this passage are the luminous trails in the night sky, the so-called “falling stars“. We have already witnessed, despite the many clouds, the passage of the Earth among the remains of the Comet Encke. It gave birth to the swarm of South Taurids at the beginning of November, and of the Northern Taurids, towards the middle of the month.

Characteristics of the Leonids

The most appreciated heavenly gift of the skies, as well as exceptionally spectacular events such as eclipses, or the transit of Mercury in front of the Sun on November 11th, is certainly that of shooting stars. The meteor shower active in this period, from November 14 to about 21, is that of the Leonids. So called because its radiant is near the constellation of Leo – the meteors seem to originate from that area of ​​the sky.

The constellation of Leo is easily recognizable in the northern skies thanks to its star Regulus.

It’s the twenty-first in order of brightness in the terrestrial night sky. The Moon, however, will be in a waning phase and with its apparent magnitude of -12.29 could hinder the vision of many of the “falling stars”. The constellation of Leo will rise anyway after midnight (Rome time) towards the East horizon.

The swarm has been active since November 14th, its peak will be between the 17th and 18th of the month. A variable number of meteors is expected, which will cross the sky at a very high speed: about 70 km/s.

Some curiosity about the Tempel-Tuttle comet

First of all its name. It was given to its discoverers Ernst Tempel and Horace Tuttle, who identified it in two separate moments. The first in 1865, the second the following year, in 1866. It is a comet with an orbital period around the Sun of About 33 years.

The Leonids, associated therefore with this comet give rise to spectacular meteor storms, with a ZHR of about 1000 meteors per hour. This occurs periodically every 33 years, with storms that have become historical like that of 1966.