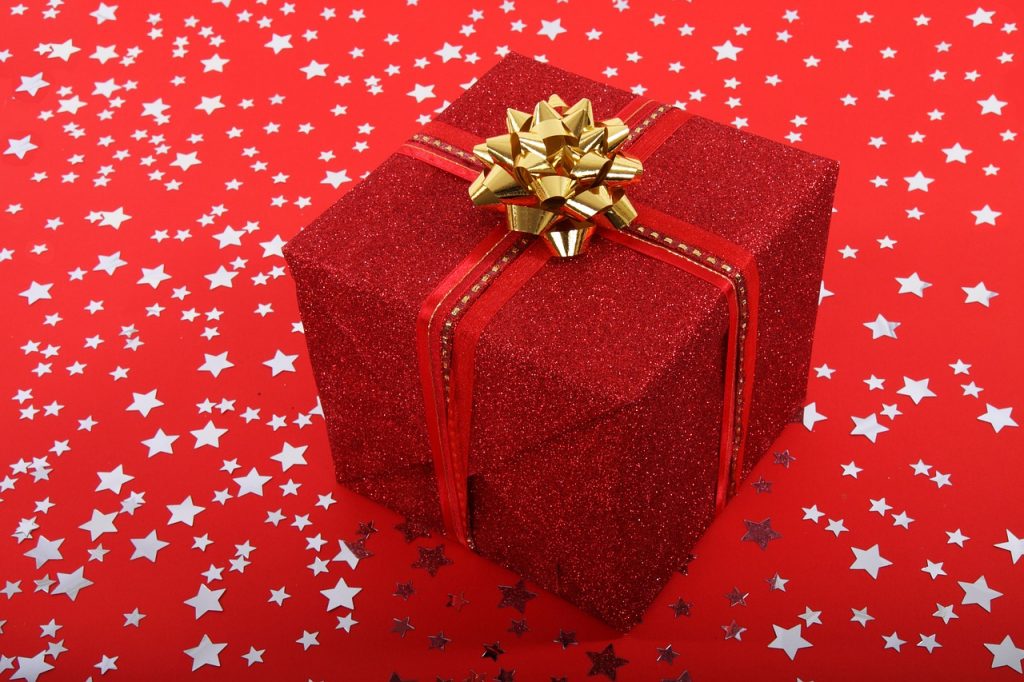 Always looking at the starry sky, this year we are heading towards Christmas. As always it is synonymous with gifts and surprises for friends, relatives and for our sweetheart!

We have selected 5 Christmas gift ideas for sky and astronomy lovers, to amaze … stellarly on Christmas day!

Together with the Astronomitaly team we have chosen and selected 5 ideas for you:

When we talk about books, and we talk about astronomy, the reference is immediate: Margherita Hack. A great astrophysicist and great popularizer could not miss the list of perfect gifts for astronomy lovers.

We have thought of a book that speaks above all to the youngest, who wish to approach the world of astronomy: “Thus the stars speak. The cosmos explained to the boys“. It is a 2013 volume in which a girl, Eda, questions the great astrophysics on the great themes of physics and astrophysics. 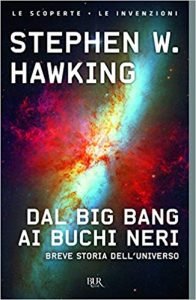 “From the Big Bang to black holes. A short history of time“, by Stephen Hawking is a book that cannot be missed in the personal library of an amateur astronomer. It tells in an accessible way the deepest themes. The origin of the cosmos and of life, explaining how, based on quantum theory, the cosmos does not have a single existence.

One of the best known books by Stephen Hawking. The great British astrophysicist who with his studies has contributed to the formulation of many cosmological theories. 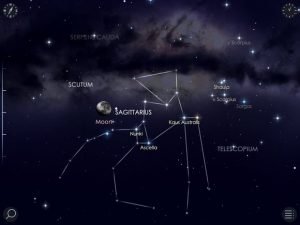 On the AppStore and on Google Play you can find many paid and free applications to make enthusiasts happy.

We thought of a complete App, available for both iOS and Android devices and is Star Walk 2. With its appealing interface, it is on the Appstore for € 3.49 and on Android for € 2.99. Intuitive to the right point, it allows you to receive notifications about astronomical events. It is also rich in information on celestial bodies, stars, planets, which you can obtain by tapping on the letter “i” that appears on the screen.

To discover the cosmos through your iOS or Android device, the RedShift application cannot be missing. 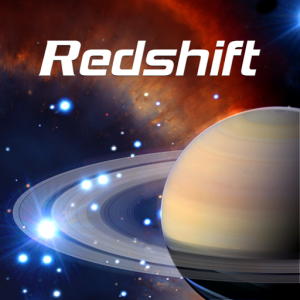 Available for Android and iOS for € 9.99.  It offers spectacular panoramic views of the Solar System and with its extensive database. It will allow you to discover features and data of over 100,000 stars, 70,000 Deep-Sky objects and much more. 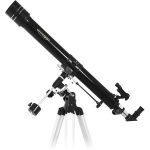 It is ideal for those who want to approach astronomy and explore celestial bodies. With this tool it is possible to distinguish the craters of the Moon, in good visibility conditions and planets like Jupiter, Mars, Saturn. 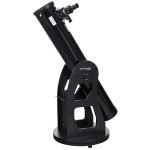 It is a more advanced telescope than the previous one, thanks to which it is possible to distinguish planets, nebulae, galaxies and other objects of the deep sky like star clusters.

It is a procedural MMO, a video game for Microsoft and Linux, which develops into a virtual universe on a collision course. It is a shooter video game, a true living universe in which exploration and combat are mixed together with the possibility of interacting with players from all over the world. A real treat for video game lovers, who will certainly not get lost. It also supports VR devices like Oculus Rift. 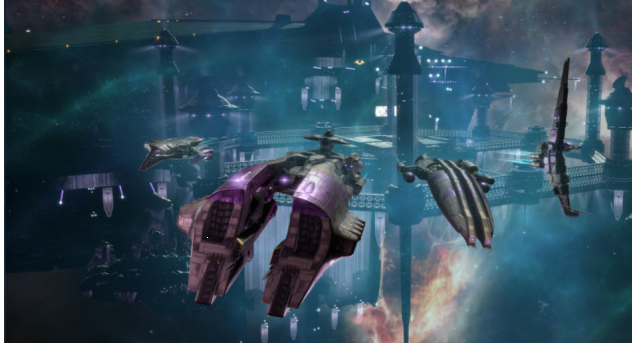 Born in 2003, it is one of the longest video games set in space. A universe made of espionage and political games in which all the players of the world connect to a single server; everyone can specialize as they see fit in this universe without limits. Designed to encourage interaction between members of so-called corporations. With a monthly subscription of € 14.95 or a quarterly, semi-annual or annual subscription, you can then catapult yourself into this fascinating universe, a gift certainly appreciated by fans of games and videogames. 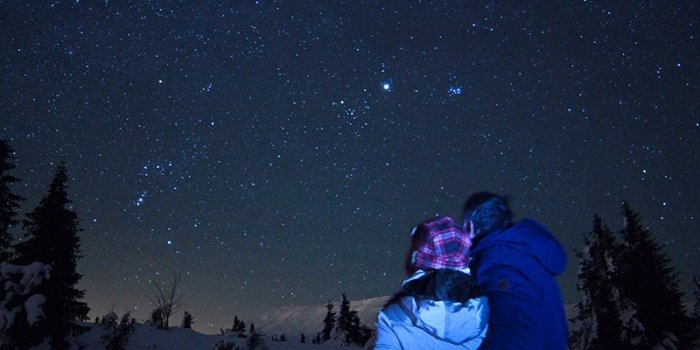 Christmas is the right occasion to experience an exciting adventure under the starry sky. Give ASTROTOUR in exclusive formula, personalizing your experience under the stars. Guided by an Astronomitaly expert, you will experience the thrill of looking at the starry sky with a computerized telescope. You can take pictures, on full moon nights, on planets. In New Moon you can dive into the deep sky to see galaxies, nebulae and star clusters! The experience is ideal for lovers of the cosmos and to live together a unique and unforgettable emotion!