Falling stars of July: here are the Delta Aquarids! 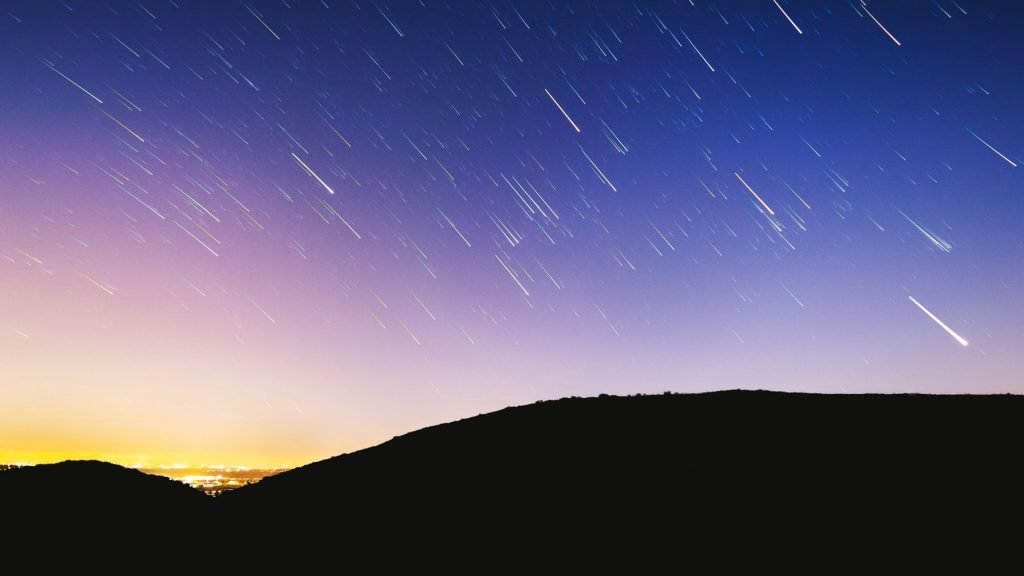 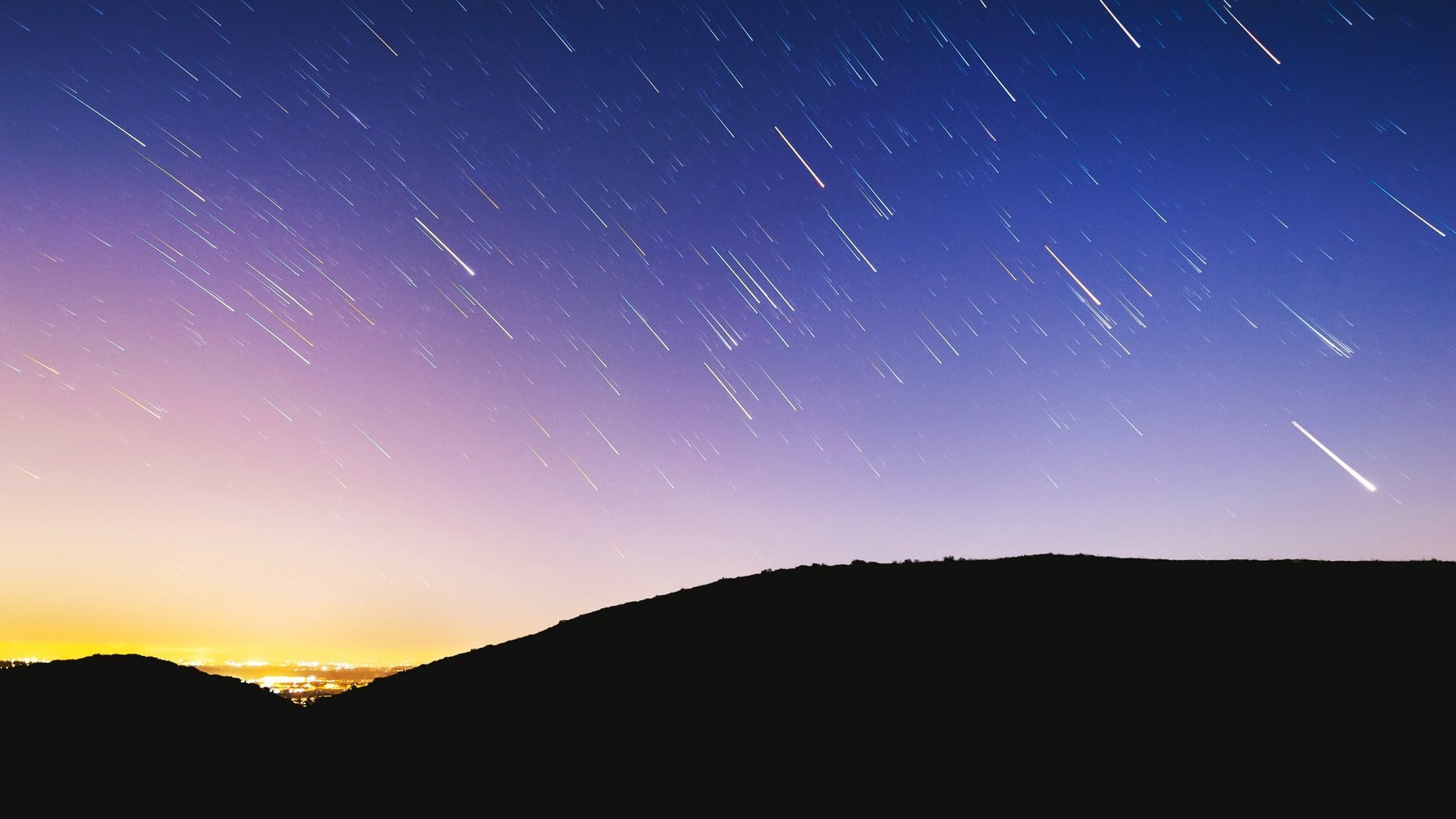 July could only end in beauty with the spectacular phenomenon of shooting stars: the most active among the meteor showers of this last part of the month is surely that of the Delta Aquarids!

A mixture of “nostalgia” but also many “astronomical” memories this July 2019 has brought with it: from the beautiful conjunctions to the “Red Moon”, the partial eclipse that has enchanted amateurs and enthusiasts.

The falling stars of July: characteristics

He could only close himself in beauty this month. We present one of the last astronomical shows of the month in chronological order, namely the Delta Aquarids! The meteor shower which has as its protagonists the fragments of the Comet 96P Machholz. The Earth in fact periodically finds itself crossing the remains and the debris of celestial bodies like comets, which give rise to the phenomena that we know with the name of “falling stars” or “meteor showers“. 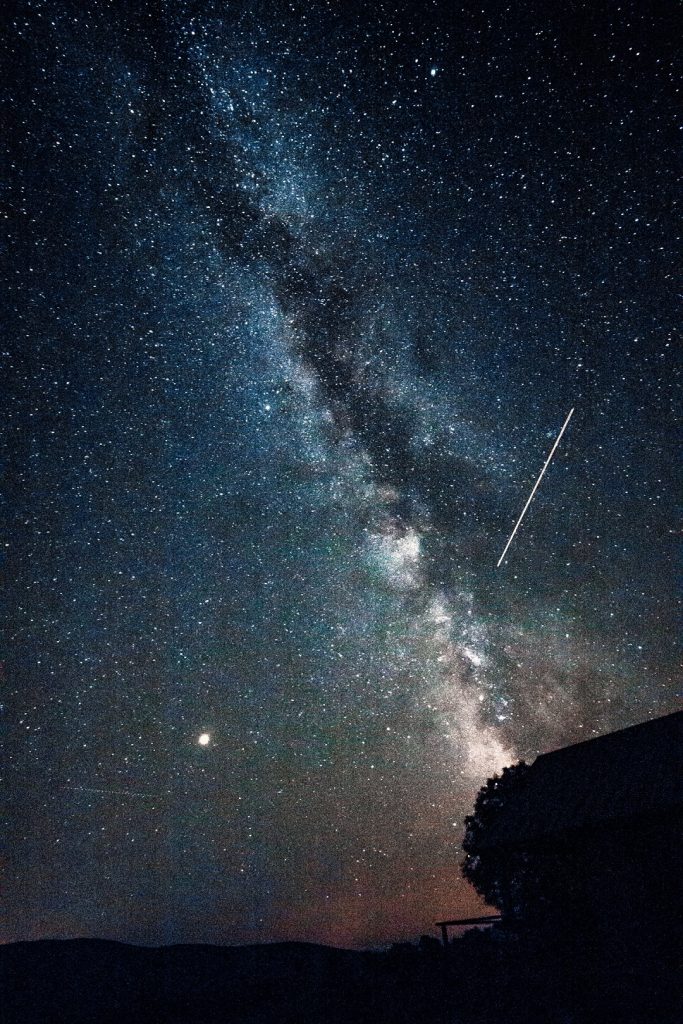 The Delta Aquarids are a swarm active from 12 July to 19 August of each year. They will reach their peak in the night between 27 and 28 July. Also due to the absence of the full Moon (the Moon will be in those days “falling”) the show will be even more visible and suggestive. It is estimated that we will be to see around 20 meteors per hour. It will be necessary to look, as the name of the meteor shower suggests, towards the constellation of Aquarius. In fact it seems to be the radiant, that is the point from which the falling stars originate.

Not the only falling stars that you can admire in the skies of July. From 3 to 15 August also the Alpha Capricornids will give us (and have given) light trails known with the name of “falling stars”. Their peak is scheduled for July 30th. Their intensity is however much lower than in the Delta Aquarids in fact we expect few phenomena every hour.

To best observe stars of July we recommend a mountain location. In any case far from artificial light sources and without light pollution. So far from the lights of cities or busy streets, the show will certainly be remarkable!