The sky of August 2019: guide to observation 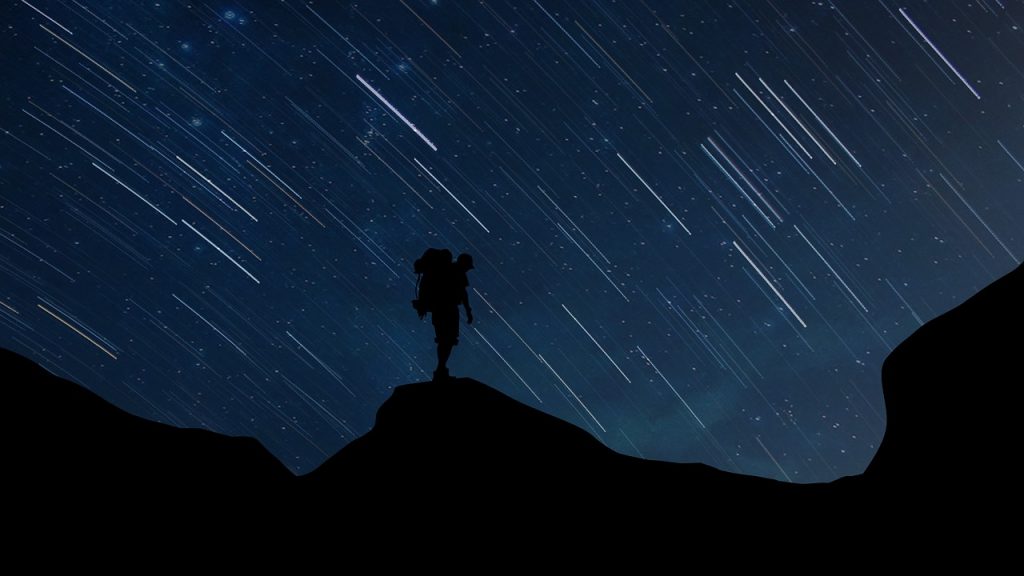 Falling stars, visible planets, constellations… This and more on the August 2019 summer nights

While waiting for the famous “Tears of San Lorenzo” to express our desires, there are many opportunities to admire the starry sky. Whether with the naked eye, or with telescopes or binoculars. From the junctions to the objects of the deep sky, we present the main astronomical phenomena of the August sky.

The Moon will be in conjunction with Spica, the main star of the constellation of the Virgin (Alfa Virginis) in the evening between 5 and 6 August. Our satellite will be close to the First Quarter, in a growing phase so we can observe a crescent moon on the West horizon together with the blue-white Spica.

The Moon, in the night between 11 and 12 August, will be almost full and in conjunction with Saturn. The planet of the rings is found for all month in the constellation of Sagittarius and will approach the star Nunki (Omicron Sagittarii) with retrograde motion on the same night of 11 August.

Beautiful conjunction between Jupiter, which still moves with retrograde motion in the constellation of Ofiuco, and the red Antares (Alfa Scorpii) on the evening of 12 August.

It is impossible to admire this conjunction: on August 14th the planet Venus will be in superior conjunction with the Sun so it will be undetectable from the surface of the Earth.

Constellations in the sky of August

The Summer Triangle is still the king of summer skies allowing us to recognize other asterisms and constellations.

On the eastern ecliptic we can admire Capricorn, Aquarius and Pisces. While the Eagle, the Lira and the Swan with its “tail” (Deneb) at the zenith accompany us on summer nights. To the east we see the square of Pegasus rise, together with Andromeda and Cassipoea. The bright star Arcturus in the constellation of the Boote is found instead to West. To the north, as always, the Ursa Minor indicates the north, surrounded by other circumpolar constellations (Ursa Major, Drago, Cepheus, Giraffe and Lince).

Undetectable throughout the month. It will be in conjunction with the Sun on August 14th.

It will be undetectable throughout the month due to its angular proximity to the sun.

Visible to the north-east of Antares for the first part of the month, it is located in the constellation of Ofiuco.

Visible in the constellation of Sagittarius for most of the night. It will be in conjunction with Omicron Sagittarii on the 8th of the month.

It will be possible to see it, with the help of telescopes, for most of the night.

With the help of a telescope or binoculars it will be possible to observe it from sunset until the first light of dawn.

Daughters of the Comet 109P / Swift-Tuttle, the Perseids are probably the most awaited show by amateur astronomers and enthusiasts. The peak will be in the night between 12 and 13 August. Unfortunately in those days for this August 2019 the Moon will be almost completely full, so it will decrease the possibility of admiring the famous “shooting stars”. However the meteors can also be concentrated in other evenings such as that between 11 and 12 and 13 and 14. Essentially in the last hours of the night there is more possibility of observing light trails: from midnight to dawn, that is when the radiant is close to the zenith.

The best time for observing objects in the deep sky, this August coincides with the last part of the month. The Moon will be in a waning phase and the night becomes longer, so it will be easier to distinguish clusters, nebulae and galaxies.

Among these M13, a globular cluster in the constellation of Hercules, visible also to the naked eye and M39, an open cluster in the Swan, also observable with binoculars. In Sagittarius, on the southern horizon we have instead a real “constellation” of interesting objects, including M8 or Nebula Laguna, that we can also see to the naked eye. M20 is another famous nebula, flanked by M21 which is instead an open cluster.

If the Moon will therefore not allow in part to capture in the August sky a conspicuous number of shooting stars, we can wait for the end of the month to observe objects of the deep sky. As well as the beautiful conjunctions visible from the beginning of the month. The still warm summer nights allow us, albeit with the right attire, to explore the wonders of our Universe.