January shooting stars: when to observe the Quadrantids 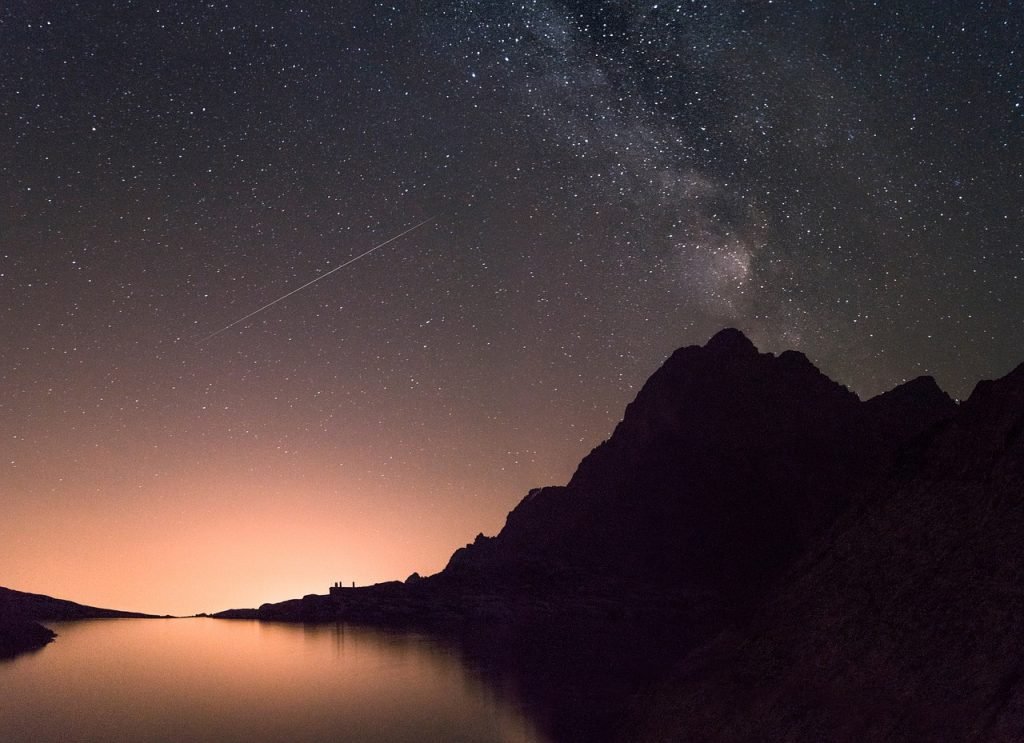 A stellar beginning of the year with the Quadrantids

Astronomical 2020 opens in the wake of the shooting stars. The Quadrantids is a meteor shower that has the radiant in the constellation of Bootes. It has a maximum of visible meteors equal to about 120 per hour.

When to observe the Quadrantids

The meteor shower known as Quadrantids is active in the sky of January 2020 from 1st to 5th of the month. The maximum meteoric activity will be between 3 and 4 of the month. Clouds permitting we will be able to witness a relatively large number of wakes plow our skies.

The ZHR is very high. Around 120 “shooting stars” are expected during peak hours. The real peak of the activity, however, will be at around 10 am Italian time on January 4. It will already be day therefore, and we will not be able to attend the Quadrantids in their maximum splendor.

After midnight on January 3 in particular, looking towards the constellation of Bootes we can however be able to admire several bright meteors crossing the sky.

The progenitor body of the Quadrantids

The meteor shower is provisionally assumed to originate from asteroid 196256 (2003 EH1), as per recent studies (Peter Jenniskens, 2003 EH1 is the Quadrantid shower

parent comet, San Jose Astronomical Association, December 8, 2003.). In fact, the Earth periodically  passes through residues of celestial bodies orbiting the Sun, and the asteroid 196256 (2003 EH1) could be one of those.

Weather permitting, it will be easy to locate the Bootes constellation thanks to the bright star Arturo. The fourth brightest star in the night sky indicates the “base” of the constellation. We can find the Boote near the south of the Ursa Major. Its stars form a sort of “Y” in the sky.

Characteristic of the Bootes is to act as radiant also for the Bootids of June, another meteor shower that seems to originate from the portion of the sky delimited by the constellation.