Don’t miss the conjunctions and the opposition of June 10th! 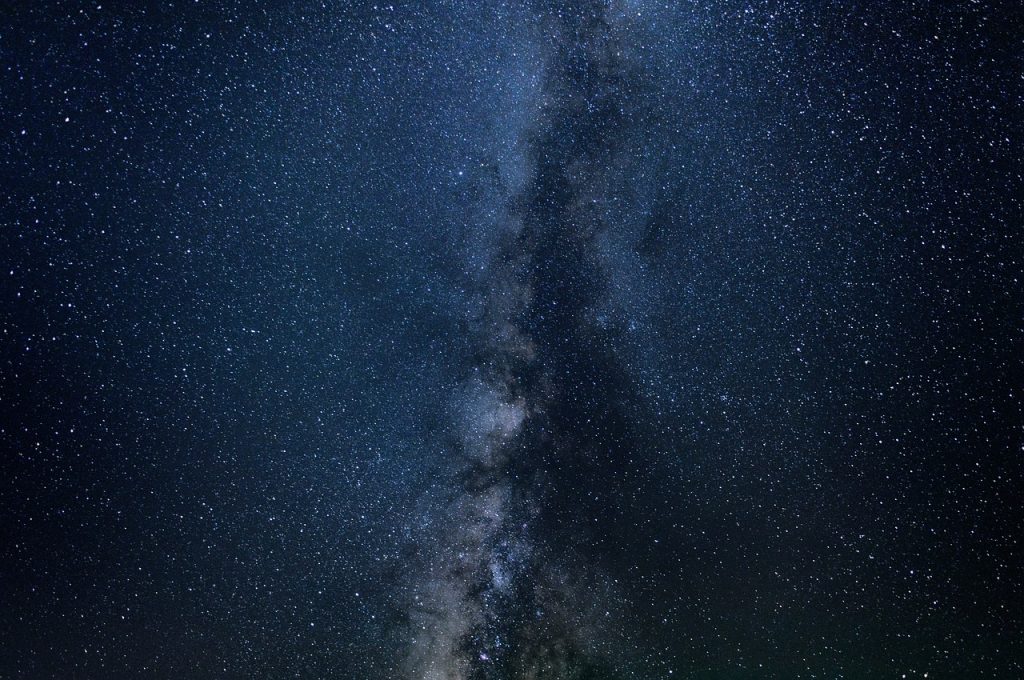 From “phantom shooting stars” to Jupiter in opposition, here are the astronomical appointments not to be missed in June 2019. While the summer from the weather point of view is struggling to take off, the astronomical one will arrive on June 21st on time.

In fact, the asterisms of the Summer Triangle and the constellations that dominate the summer skies recur in the June sky.

To better prepare your observing evenings we provide you with an overview of the astronomical events of the month of June.  We will be able to witness various phenomena.

First among these is the June 1 conjunction between a thin crescent of the Moon and Venus. We will see the planet of Love accompanied by the Moon in the early morning, at dawn.

June 5 will be the turn of the planet Mars that will be in conjunction with the Moon.

On June 16th Jupiter will duet in the sky with our natural satellite. It is possible to admire the conjunction between the two towards constellation of Ofiuco.

On June 18 there will be two conjunctions. A close connection between Mars and Mercury and one between the Moon and Saturn. At about 20.00 Mars and Mercury will be at 0.2 ° of separation. Both will be visible to the west towards the constellation Gemini.

Moon and Saturn will be found at the same time to the east; it will be possible to see them after the decline of Mars and Mercury in the constellation of Sagittarius.

Two stars are in conjunction when they have the same right ascension (the “longitude” for terrestrial measurements) seen from the center of the Earth. For example, the Moon is in conjunction with the Sun when it is in the phase of the New Moon, that is, it turns its unlit face to the Earth.

Now let’s see the characteristics of the planets in this month of June 2019.

The planets visible in the June sky

Mercury will reach maximum east elongation on June 24th. This means that it will be visible after sunset.

The planet Venus will not be in a favorable position for observatio. In August there will in fact be a conjunction between Venus and the Sun and the planet will remain invisible until October.

Mars will be the protagonist, along with Mercury, of a close conjunction at around 20.00 on June 18th.

June will be the month of the planet Jupiter, which will be in opposition on the 10th of the month. An opposition occurs when a celestial body is at 180 ° with respect to another. In this case the planet Jupiter will be at 180 ° with respect to the Sun. Means that we can clearly watch it throughout the month: it will rise at 8.15 pm and set at about 5.50 am.

The planet of the rings, Saturn, will be visible late in the evening towards the south east horizon. Uranus and Neptune will be visible, as usual, only with the use of telescopes. We can admire Uranus before the rising of the Sun in Aries, while the second in the hours following the second half of the night in the Aquarius.

The peculiarity of June: the mysterious Arietids

The Arietids are a diurnal meteor shower. They are the so-called “phantom shooting stars”, that is they fall by day and are therefore invisible to the naked eye. Their ancestral body is as mysterious as they are. Astronomers think that they are the remains of the asteroid 1566 Icarus. Just before the rising of the Sun it will be possible to see them, but their proximity to the radiant of the Sun will mostly prevent their view. 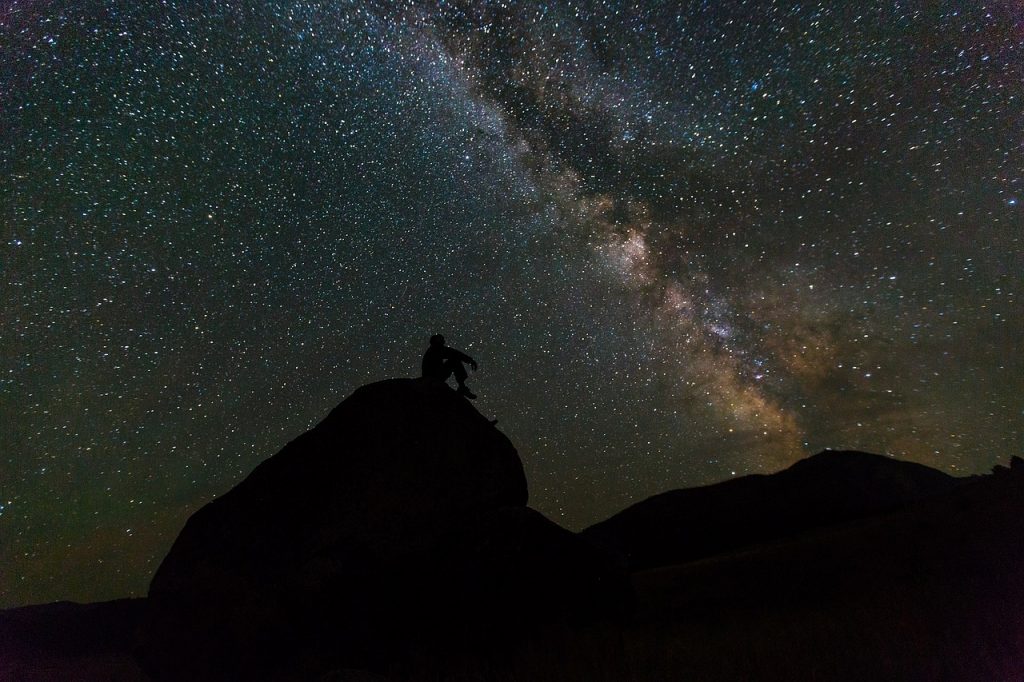 The center of the Milky Way will be visible in the June sky. The asterisms of summer make their appearance. In particular the famous “Summer Triangle“, formed by the three stars Vega (in the constellation of the Lyra), Deneb (in the Swan) and Altair (in the Eagle). We will see Cassiopea, Cepheus in the north east and the Ursa Major in the north-west while the Pole Star in the Ursa Minor will indicate us as always the north. Libra and Sagittarius arise and we will see the constellations of Virgo and Leo set.

10 Objects of the deep sky to observe

The most interesting objects to note in the June sky will be, for the most part, visible even with binoculars.

Among these we find:

M13, globular cluster in the constellation of Hercules.

Chioma cluster, in the Chien of Berenice. The North American Nebula, which as its name suggests, is a nebula, found in the Swan, which resembles the shape of the American continent. M29, open cluster in the constellation of the Swan.

M5, globular cluster located in the constellation of the Snake.

M29 and M39, visible with small instruments in the Swan constellation, are both open clusters.

M104 is a spiral galaxy in the Virgin.

The summer solstice will fall on June 21st at 17:54 (Italian summer time). On that day the Sun will be at the zenith in all the locations of the Tropic of Cancer and the hours of daylight will be at their peak.

The sky of the month of June offers us therefore the possibility to observe objects of the deep sky. We can see interesting conjunctions and the opposition of Jupiter of June 10th. Telescopes and binoculars in hand, we are sure that this month will give as always indescribable emotions!