The sky of September 2019, appointments and astronomical phenomena 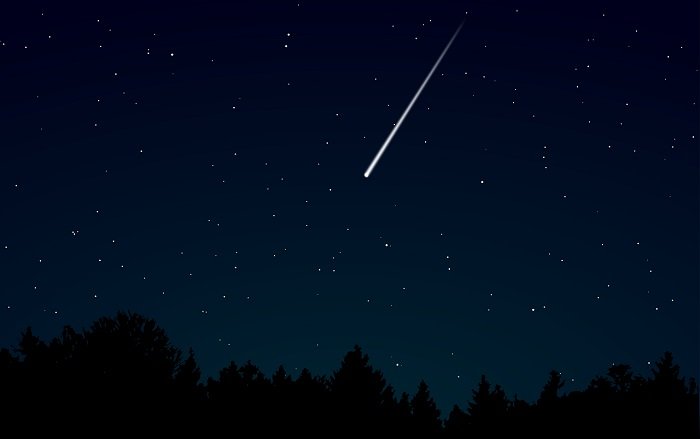 The curtain on the autumn skies is about to open. The Aurigids inaugurate the month of September 2019, while at the end of the month we await an interesting planetary conjunction with our natural satellite…

The constellations and asterisms typical of the autumn months begin to make their way in the September sky. Among these is the Square of Pegasus, followed to the east by the constellation of Andromeda, by Cassiopeia and Cepheus. The Ursa Major is low on the North horizon together with the Boote and its main star Arturo. Ercole is located near the North-West horizon; the Sagittarius in the South-West is about to set.

Planets in the September sky

Mercury – It will be undetectable until after September 18th. The 4th of the month is in fact in superior conjunction with the Sun.

Venus – From the 21st of the month it will be visible during sunset, moving slowly away from the Sun. It will be more and more visible towards the end of the month.

Mars – It is in superior conjunction with the Sun on September 2, therefore unobservable.

Jupiter – The planet protagonist of the summer skies, goes hand in hand towards the South-West horizon, in the constellation of Ofiuco. Visible during the first hours of the night near the red star Antares.

Saturn – Visible in the first part of the night. On the 18th of the month, direct motion resumes.

Uranus – Visible in Aries for most of the night. In fact, it rises during the twilight and culminates in the first light of dawn.

Neptune – In opposition to the Sun on September 10th, it therefore presents the best conditions of visibility in this period. It is located near the star Phi Aquarii, with which it is in close conjunction on day 6. 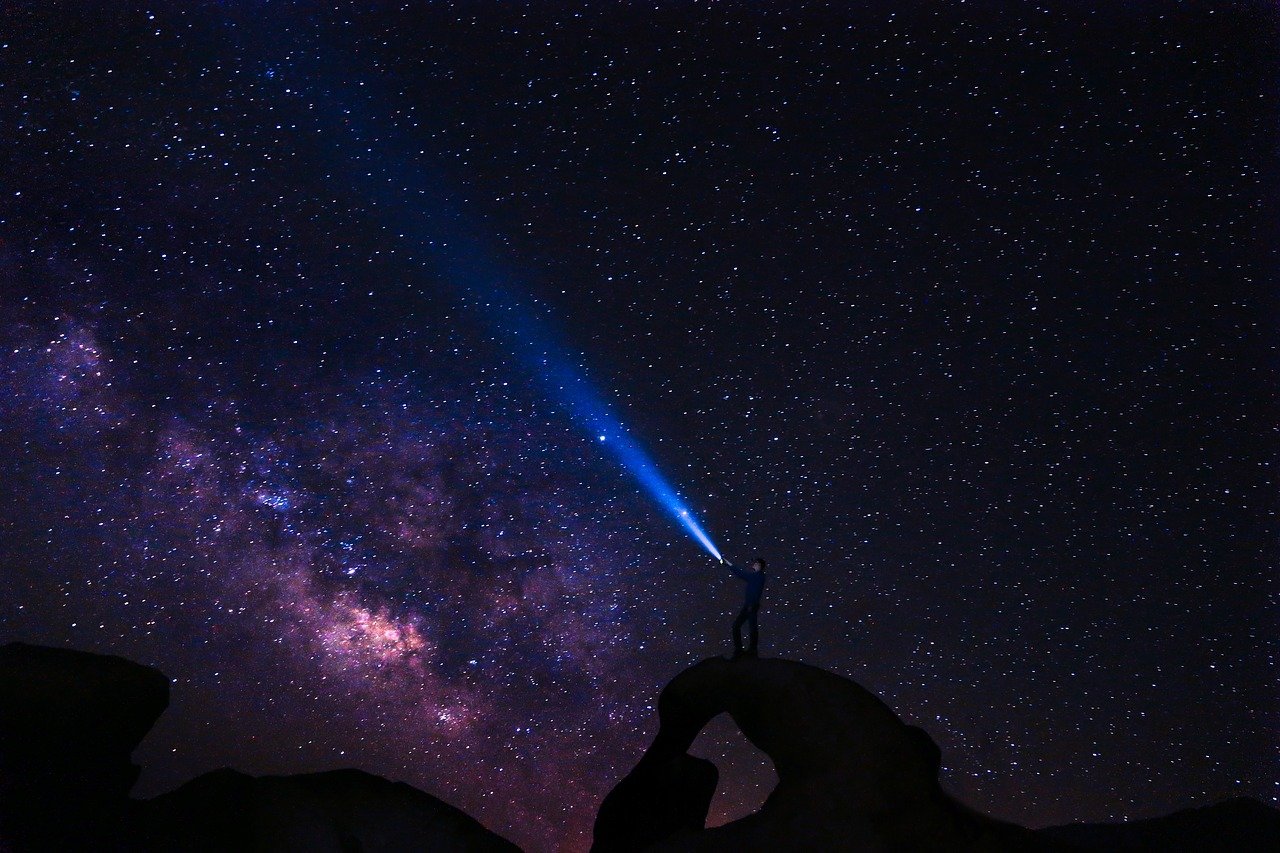 The month of September opens with a little-known meteor shower but in some cases has produced several interesting peaks of activity.

We are talking about the Aurigidi, “falling stars” with the radiant in the constellation of Auriga. They present their peak on the 1st of the month, however their activity is usually not very intense: they range from a few meteors every hour to 30-40. However, it is possible to witness the phenomenon in the September sky also thanks to the presence of almost no light from the Moon.

On the evening of September 5, it is possible to admire the Moon west of Jupiter and north of Antares. Our natural satellite will be in conjunction with Jupiter during the following morning. The Moon will be in the First Quarter.

On September 8 in the September sky there will be the conjunction, in the constellation of Sagittarius, between the Moon, Saturn and Nunki, the star Sigma of Sagittarius. However this will be undetectable because it will occur in the early hours of the afternoon. However, it will be possible to see the removal of the Moon from Saturn and Nunki until the first light of dawn on the 9th.

On 10 September the planet Neptune will be in opposition to the Sun. It will therefore present the conditions of better visibility for the whole night. It is however possible to observe it with the aid of large telescopes. He will be in the constellation of Aquarius for a long time.

On 29 September the lunar sickle will be visible accompanied by Mercury and Venus after the sunset of the Sun in the constellation of the Virgin.