The sky of July between eclipses and shooting stars! 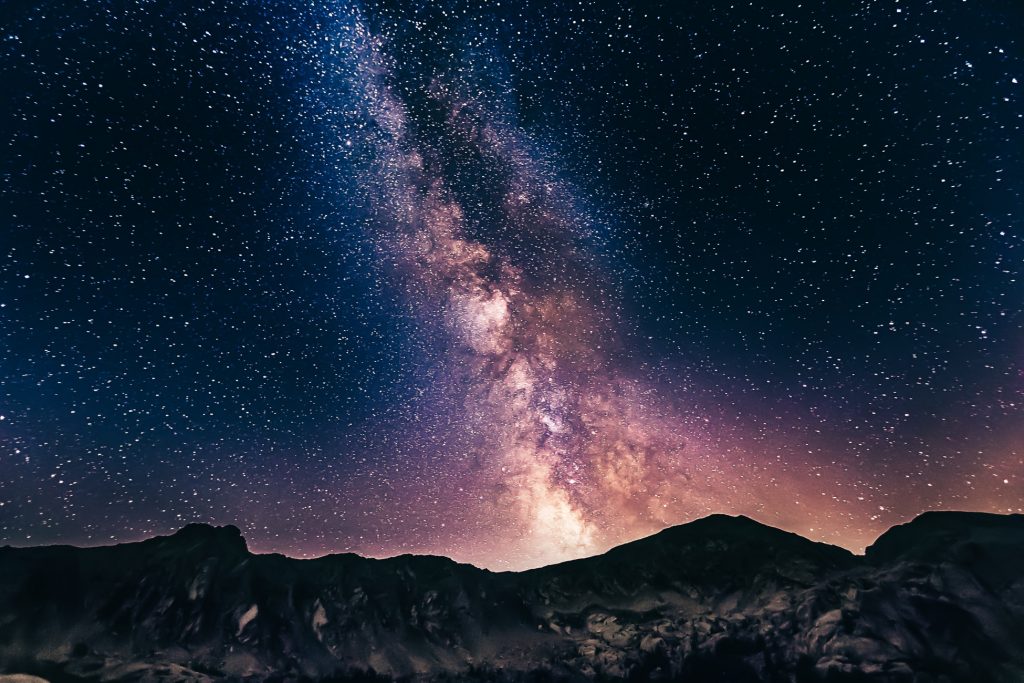 Among the other astronomical events in the sky of July, the swarm of the Delta Aquarids!

The main event in the July sky will surely be the partial Lunar eclipse. It will be visible from all over Italy starting at 6.42pm. The Moon will be in the full moon phase and we can admire the show on the 16th of the month. But it will not be just the Moon that gives the show!

The Moon and the eclipse

Spectacular astronomical event, the partial Moon eclipse is one of the most anticipated of the summer 2019. On July 16 we will see the Moon partially obscured by 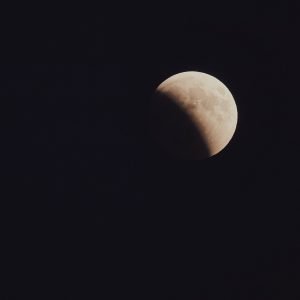 the cone of shadow that the Earth projects on the satellite.

We will thus have the opportunity to admire not only this phenomenon, but also the many others that will affect the skies of July, which will be really very numerous. Let’s find out together!

Journey among the constellations

If we shift our gaze to the South-East and towards the zenith we can admire the Summer Triangle. The great asterism that dominates the summer skies gives the greatest charm to the observation of the sky. The Slit of the Swan actually crosses it, the “crack” of dark nebulae that cuts the Milky Way in two longitudinally. With the clear skies and lack of light pollution, it gives an evocative spectacle. The three stars Deneb, Vega and Altair are thus located in such a position in the sky as to remember the shape of an isosceles triangle.

All three are very bright, but let us remember that Deneb, (alpha Cygni) is at a distance far greater from us than the other two.

It appears so bright because, being a supergiant, it has an absolute magnitude of -7.1 . This makes it a of the brightest stars in the Galaxy.

Looking upwards we can see Cassiopea peeking over the horizon while the Ursa Major, one of the circumpolar constellations, shines recognizable in the sky.

Planets visible in the July sky

Jupiter is located towards the southern horizon not far from Scorpio. It will remain in the constellation of Ofiuco during the month of July.

Saturn, the “Lord of the Rings”, will be in opposition and will be at the minimum distance from the Earth on 9 July. So the conditions of observability will be ideal. We can find the giant planet in the constellation of Sagittarius.

Mercury will be in conjunction with the Sun on July 21, so it will be undetectable. In the end of the month when it reappears “timidly” among the lights of dawn.

For Venus the day of the conjunction with the Sun is approaching, so that during the month of July it will remain undetectable.

Mars will be in conjunction with Mercury on 7 July, so it will be undetectable.

Uranus, Neptune, will only be visible, as usual, with the use of telescopes. 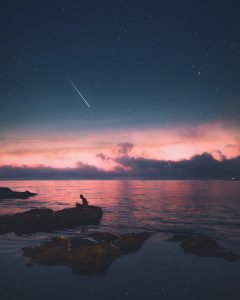 The shooting stars of July

Slowly the august Perseid swarm is approaching, the most famous and awaited summer skies. But the July sky could not leave us without surprises from this point of view. Here we will have three main meteor showers to make our summer celestial observations even more fascinating.

Chief among these is the Pegasidi swarm. Looking right towards the constellation of Pegasus that forms a large square in the sky, we can see the remains of the comet C / 1979 Y1 (Bradfield) which seems to be the ancestor of these shooting stars.

Also towards the beginning of the month and peaking around 20 July, we will have the spectacle of the Capricornidae to light up the skies. Looking towards the constellation of Capricorn, the stars will have a not very high consistency from the point of view of the quantity of observable phenomena.

The Delta Aquarids are a meteor shower whose peak is scheduled for July 30th. Of still uncertain origin, we will be able to admire the swarm looking towards the constellation of Aquarius, which is its radiant.

Main conjunctions in the July sky

1 July: Moon-Venus conjunction. Just before dawn, the Moon rises accompanied by the planet of Love, both visible on the horizon.

4 July: Moon-Mars-Mercury conjunction. A beautiful conjunction between two planets, Mars and Mercury, which accompany a thin crescent moon in its growing phase.

7 July: Mars-Mercury. Planetary conjunction visible at dusk towards the northwest.

July 13: Moon-Jupiter. The Moon in its growing phase will be joined by the giant Jupiter for a spectacular conjunction between the two stars. July 15: Moon-Saturn. It is the turn of the giant Saturn “dancing” with the Moon in the heavens, which will offer us a show of sure beauty.