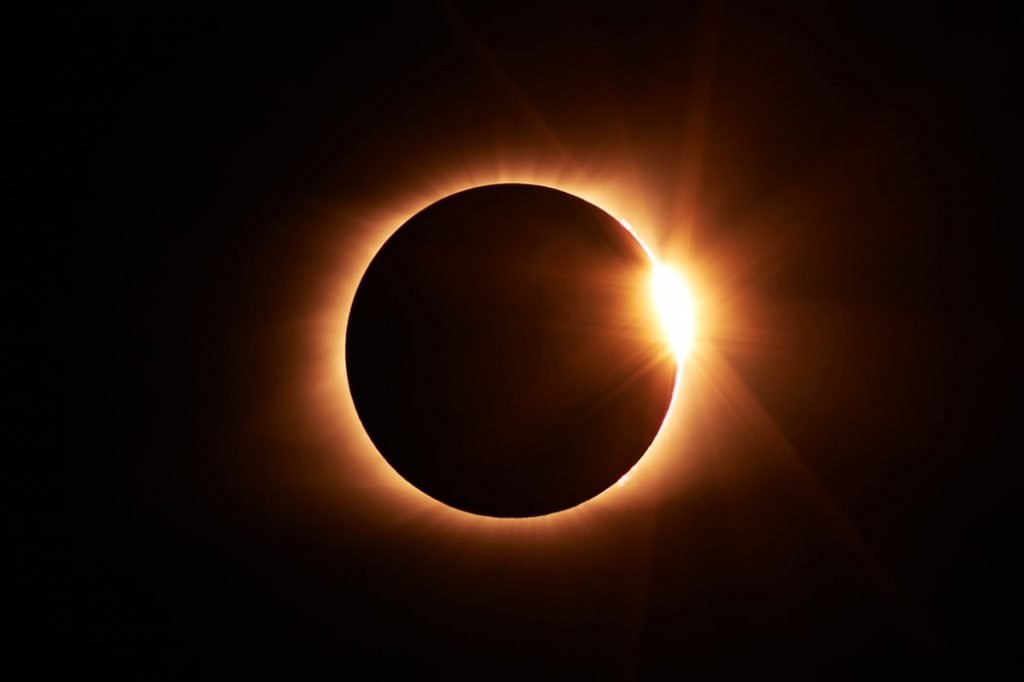 About every year and a half, the Sun and the Moon dance in the skies giving a show. It is the total solar eclipse, which brings with it an aura of charm and emotion that is hard to forget.

Armed with solar slides, filters and telescopes, inhabitants of Chile and Argentina will certainly be preparing for what is one of the most anticipated, desired and photographed astronomical phenomena of all: the total solar eclipse. The passage and darkening of the solar circumference of the Moon will not be visible at our latitudes. On this occasion, the Moon will be exactly between the Earth and the Sun, slowly obscuring the disk of our star causing what we know with the name of eclipse of the Sun.

Astronomers especially expect it as these particular conditions favor the study of the solar corona.

The eclipse of the sun

A total eclipse occurs when the Moon is between the Earth and the Sun so that its diameter appears to us slightly less than that of the Sun. Otherwise you will have 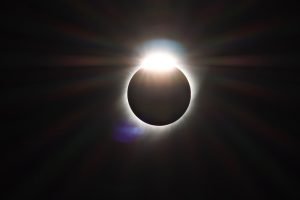 the so-called “annular eclipse” instead.

The eclipse of the Sun on 2 July will begin around 19.24 UTC. It will be visible in the portions between the Pacific Ocean to the east of New Zealand, in the region of Coquimbo in Chile and in Argentina. There will be a maximum duration of visibility of 4 minutes and 32 seconds from the Ocean.

The last total eclipse occurred on 21 August 2017 in North America. The next, will be December 14, 2020, again in Argentina, Chile and Kiribati.

Very fortunate therefore the inhabitants of South America and Kiribati who will be able to assist twice in a short span of time to two phenomena. The eclipse of the Sun is in fact a relatively rare event.It usually occurs every year and a half, but it is not visible in all areas of the Earth at the same time! The last almost total solar eclipse in Italy occurred on August 11th 1999, a full 20 years ago.

In the meantime we can prepare to witness the awaited eclipse of the Moon on 16 July next! Visible from all over Italy it will certainly be an event not to be missed!

The eclipse of the Sun is a show that has always fascinated man. Here is the article about the first video of a solar eclipse: it dates back to 1900! It has recently been restored and “brought to light” by the British astronomical archives.

NASA has set up a streaming channel to watch the eclipse in every part of the world. The live broadcast will be visible on the agency’s website.

Here is the list of the most recent and upcoming total solar eclipses.