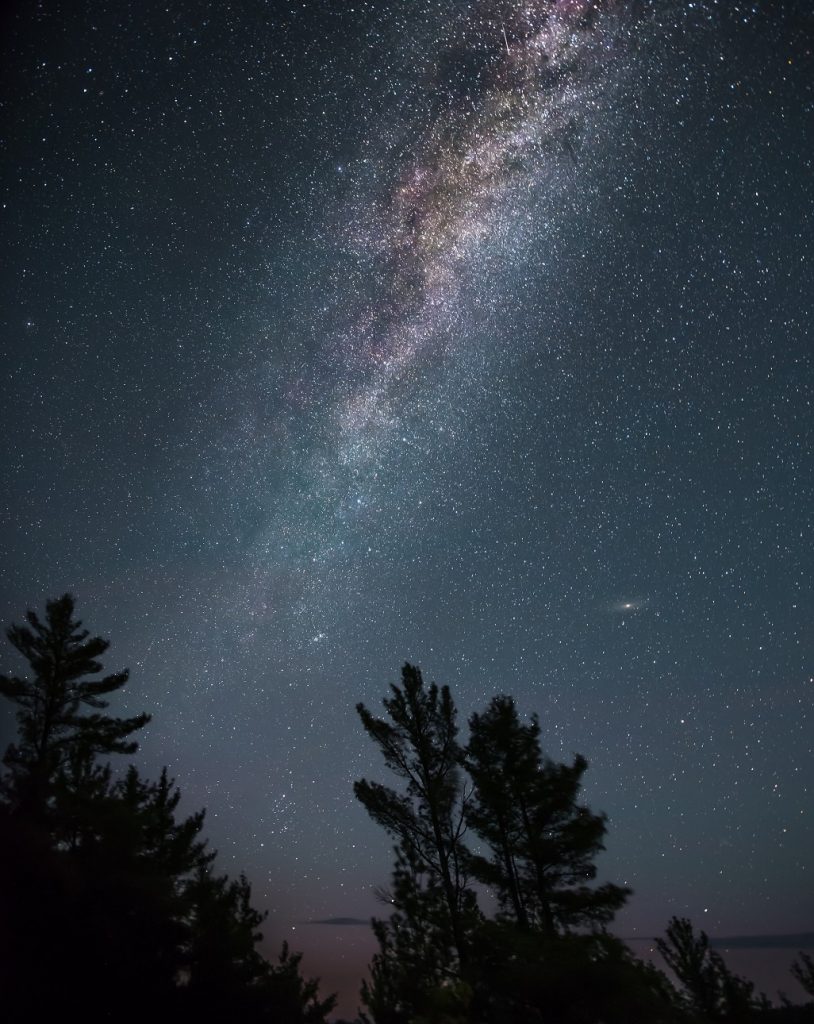 The October sky with its astronomical phenomena.

October 2019 opens with a beautiful conjunction, the 3rd of the month between Jupiter and the Moon. But it will not be fully observable. In fact the right ascension conjunction will take only about 2 hours after the sunset of the two stars. It is however interesting to note the planet approaching the natural satellite, from 21.00 TC.

At 11.00 pm TC on October 5, the Moon will be next (apparently) to Saturn, in the constellation of Sagittarius.

Between the second and third decade of the month we will see Venus accompanied by Mercury just above the horizon.

There will then be a beautiful conjunction between a thin sickle of the Moon accompanied towards the sunset by Venus and Mercury, on the 30th of the month.

Almost at the zenith is the great Square of Pegasus, almost replacing the geometric shape that accompanied us in the summer months, namely the Summer Triangle, which gives way to the autumn and winter constellations. Among these the Taurus and the Gemini, visible from the late evening towards the East.

To the west the Sagittarius disappears under the horizon. High in the sky they support the starry vault the stars of the constellation of Andromeda, Cepheus, Cassiopeia.

Perseus with the famous “Double Cluster of Perseus” is located between Cassiopeia and Aries.

Andromeda, recognizable in the sky between Pegaso, Cassiopea and Perseus, “contains” the famous galaxy M31, known to be the closest to ours, the Milky Way.

The visible planets in the October sky

The small rocky planet will be visible throughout the month, with more difficulty towards the end of the same, at sunset accompanied by Venus. It sets shortly after the Sun and 30 is in conjunction with Venus.

Visibility in improvement for the planet of Love, which is on the western horizon up to about an hour after sunset, in conjunction with Mercury on day 30.

Starting from October 7th it will be visible among the lights of dawn; from this date its visibility conditions gradually improve. 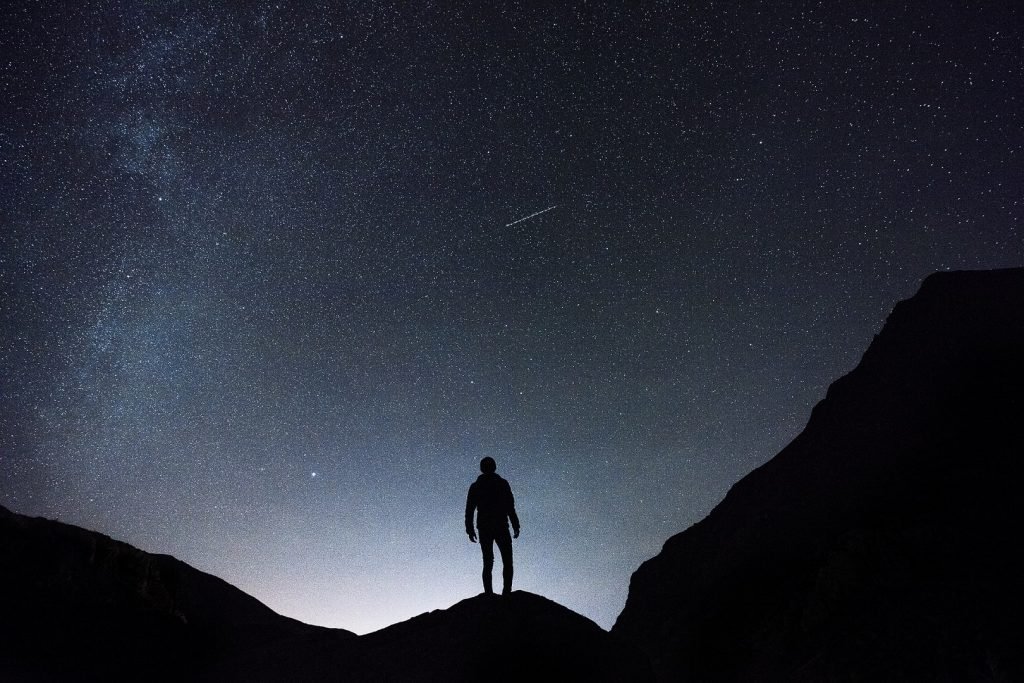 Decreased the hours of visibility for the giant planet. We can find it in Ofiuco always setting first in the twilight lights.

It is found in the constellation of Sagittarius and its visibility is limited to the first hours of the night towards the South-West.

In opposition to the Sun on the 28th, it will be visible throughout the month in Aries.

Fresh from last month’s opposition, Neptune is in excellent condition to be observed by telescope. It is found in the constellation of Aquarius.

A great opportunity to deepen our knowledge with Uranus, one of the most distant planets. The 28th of the month will be in opposition to the Sun therefore in perfect conditions of visibility. Armed with telescopes, therefore, let us not miss the opportunity to admire the planet in its best form, which moves slowly in the constellation of Aries with retrograde motion.

The October meteor shower: the Orionids

“Falling Stars” active in October and the first days of November, the Orionids owe their name to the radiant (the point from which the swarm appears to originate), at the constellation of Orion. Like the Eta Aquarids, the meteors originate from the passage through the remains of Halley’s Comet. Visible about 20 “shooting stars” the hour from 2 October to 7 November, they will reach the peak in the sky between 20 and 23 October, with a maximum of meteors variable between 20 and 60 per hour.