The main astronomical events of 2021, from January to December 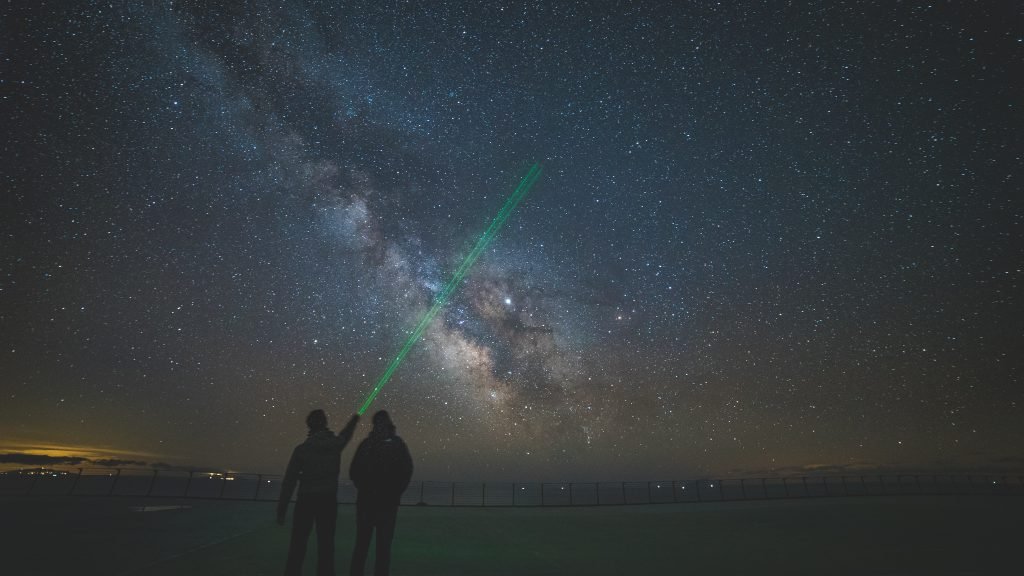 The Quadrantids meteor shower will open the 2021 astronomical season, reaching its peak activity between the 3rd and the 4th of January.

Between January 9 and January 12, the planets Jupiter, Mercury and Saturn will be the most prominent celestial objects after sunset. Also, Jupiter and Mercury will be in conjunction on January 11.

A spectacular conjunction between Jupiter and Venus will occur on February 11, just before dawn. Unfortunately, it will be very tough to observe.

The following week, another conjunction will occur on February 18 between the Moon and Mars. On the 19th of January, our satellite will be half-way between Mars and Aldebaran, in a beautiful cosmic display, along with the Pleiades.

Another conjunction will occur on February 23. This time, it will involve the planets Saturn and Mercury.

March begins with an astounding narrow conjunction between Mercury and Jupiter, before sunrise on March 5.

For early risers, the Moon will be in conjunction with Saturn on March 10: our satellite and the lord of the rings will also be accompanied by Jupiter and Mercury. 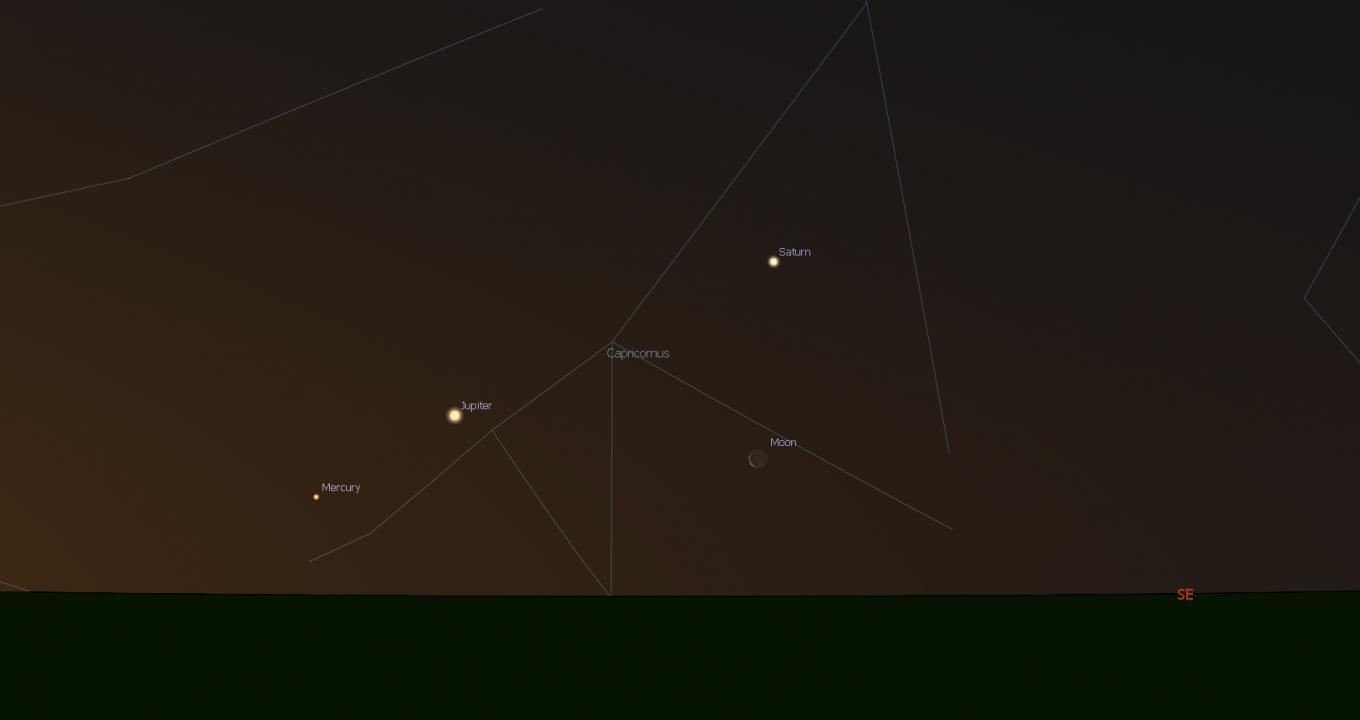 The Moon will then be in conjunction with Mars on the 19th of March, that will involve also the star Aldebaran. Lastly, the spring equinox will occur on March 20.

The Lirids meteor shower will peak between April 21 and April 22.

In the mornings of May 4 and May 5, we will see new conjunctions between the planets Jupiter, Saturn and our Moon. On these days, the Eta Aquarids meteor shower will peak.

The last conjunction of this month will involve the Moon and Saturn, on May 31.

This month will seize the start of the astronomical summer: the summer solstice will occur on June 21. June starts with a Jupiter-Moon conjunction, following the last Saturn-Moon conjunction in May. Other similar events will involve our satellite and planets Mars and Venus, on June 12 and June 13.

On June 10 an Annular Solar Eclipse will occur, visible from Canada, Greenland and eastern Russia. It will be partially visible from northern Italy, roughly from 10:50am to 12:00pm.

This month will end with the conjunctions between the Moon and the planets Saturn and Jupiter on June 27 and June 28. 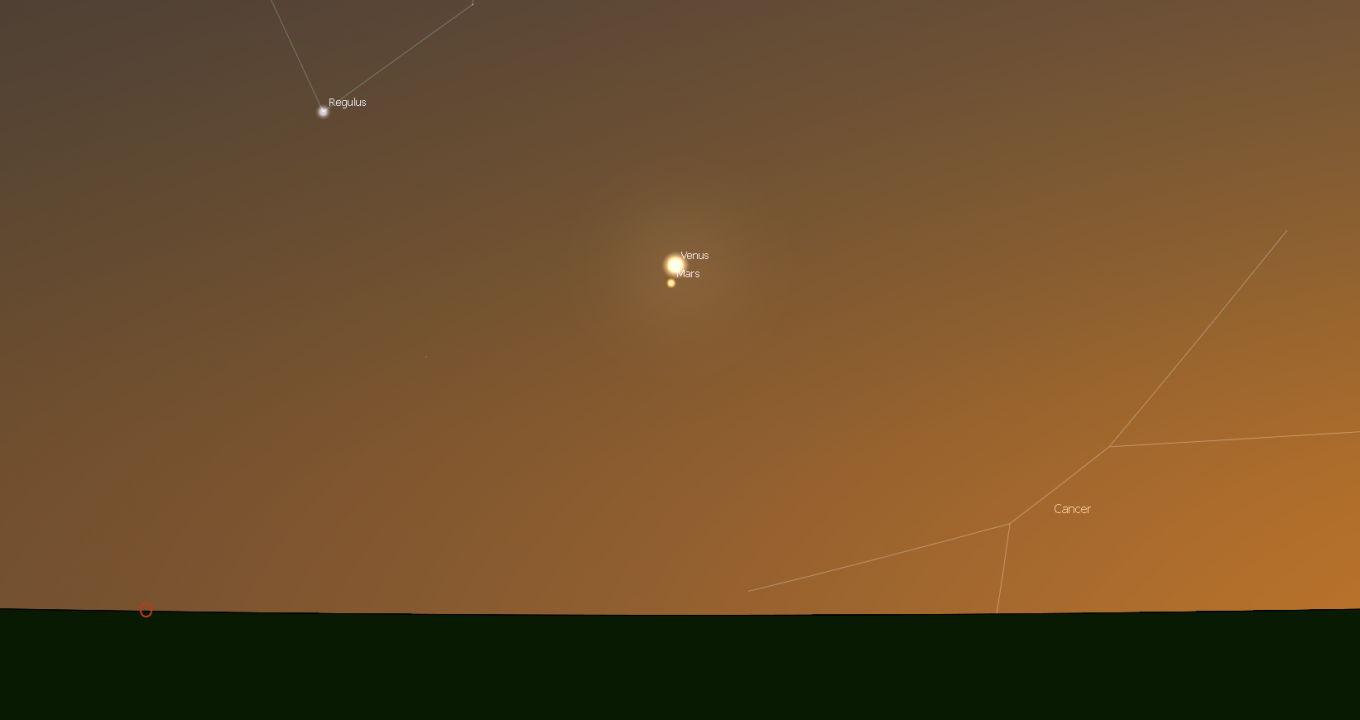 The main meteor shower of this month, the Delta Aquarids, will peak between July 28 and July 29.

New conjunctions between our Moon and the giants Saturn and Jupiter will occur on July 24 and July 25.

New conjunctions will occur between August 20 and August 22: the Moon will once again get close to the gas giants Saturn and Jupiter in the night sky.

New conjunction on sight: on September 10, the Moon will get close to the stunning Venus, while new Moon-Saturn and Moon-Jupiter conjunctions will occur between September 16 and September 18.

Let’s not forget that this month will mark the beginning of the Autumn season for the northern hemisphere: the equinox will occur on September 20.

Mercury will reach its maximum western elongation on October 25, just before dawn, rising along with the giant star Arcturus.

In the night between October 27 and October 28, we will get the chance to see a spectacular alignment between our Moon and the stars Pollux and Castor.

Venus will shine brightly in the evening skies after the sunset, reaching maximum eastern elongation on October 29.

On November 2 the comet Churyumov-Gerasimenko (the comet visited by the Rosetta Spacecraft) will reach perihelion, being only 63 million kilometres away from Earth. It won’t probably be as bright as comet Neowise, but it may be possible that comet Churyumov Gerasimenko will reach a visual magnitude sufficient to be observed by telescope or binoculars. Let’s cross our fingers!

The Southern Taurids will be the first meteor shower we’ll encounter in November, with its activity peaking between November 4 and November 5. The second component of the Taurids, the Northern Taurids, will reach its maximum activity on November 12.

In the morning of December 3, a new Moon-Mars conjunction will occur, although this event will be a bit hard to be seen.

December evening skies will be dominated by the planets Venus, Saturn and Jupiter. These three celestial bodies will appear almost perfectly aligned between December 15 and December 17. Their position in the sky will lead to new Venus-Moon, Saturn-Moon and Jupiter-Moon conjunctions on December 6, December 7 and December 8, right after sunset.

The few observers located in Antarctica will enjoy a Total Solar Eclipse on December 4. Unfortunately, it won’t be visible from Europe.

The Geminids meteor shower will reach its peak between December 13 and December 14. As with many other meteor showers of 2021, the peak of the Geminids will also suffer the interference of the Moon (in this case, close to the full moon).

The last astronomical events of 2021 will be the winter solstice (December 21), the Ursids meteor shower (peaking on December 21) and the last planetary conjunction of the year, between Mercury and Venus (December 29).

Our Staff wishes you a peaceful, happy new year, hoping to return soon to observe the night sky, all together!