Aurora Borealis: our guide to the majestic northern lights – embark with us on a hunt for auroras in Lapland 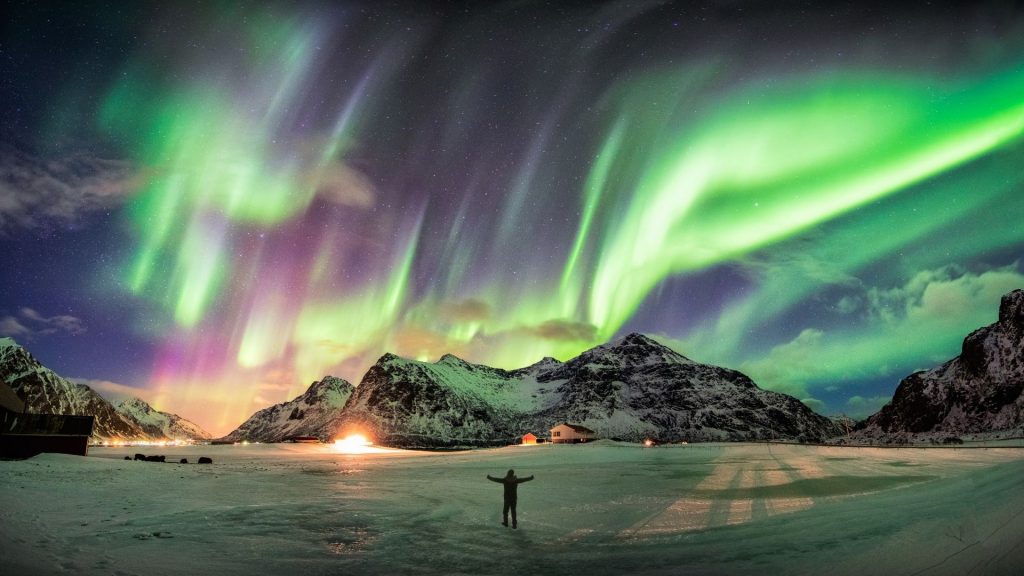 The polar aurora is perhaps the most spectacular atmospheric phenomenon to witness. Now, you may wonder: What is the Aurora Borealis? What causes these spectacular dancing lights in the sky? Where can I see the Northern Lights? Find all the answers to these questions by reading our article! 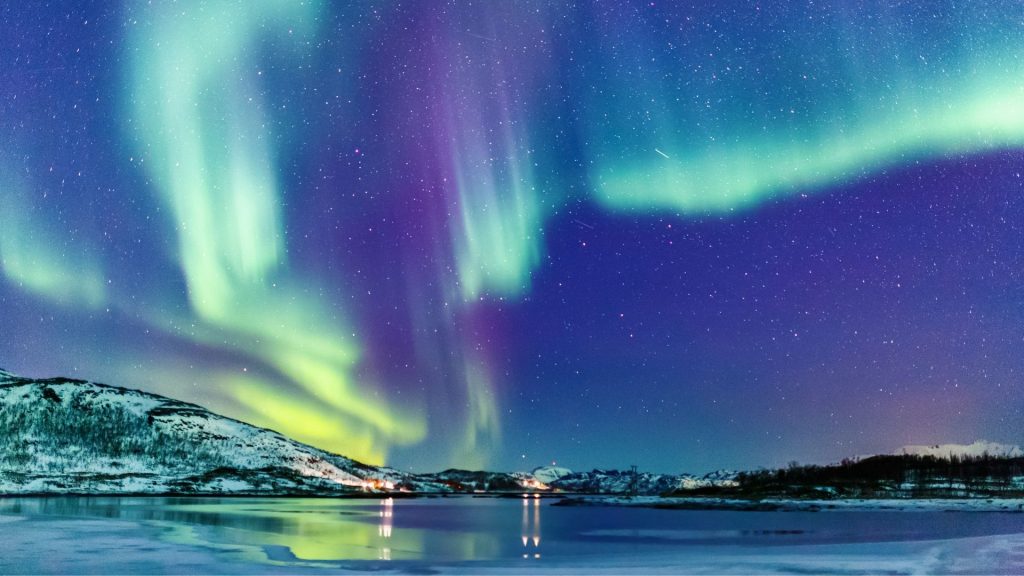 Polar auroras occur near the Earth’s magnetic poles at altitudes between 100 and 500 km. When we gaze at the aurora, we may see the phenomena in different forms and shapes: bands, crowns and arches of different colours, which move slowly over time. Auroras occur in the auroral ovals, two belts located between 60 and 70 degrees of north and south latitude. Northern lights (aurora borealis) occur in the northern hemisphere. Hence, southern lights, or auroras australis, occur in the southern hemisphere.

On rare and extraordinary occasions, auroral ovals can expand reaching very low latitudes. In such occurrences, northern lights could also be observed from southern Europe. For example, people living in Rome observed an outstanding auroral display in 1859. Although they have been studied extensively, the physical processes behind the different types and behaviour of auroras are not fully understood. So what is the mechanism responsible for the auroras? To find the origin of this physical and optical phenomenon, we must take a look at our favourite star.

THE INFLUENCE OF THE SUN

The Sun emits streams of particles (mainly protons and electrons) into space constantly, which form the solar wind.
Our star ejects a constant flow of plasma in every direction in the solar system at high temperatures and speeds. Our planet is therefore steadily immersed in this stellar current.

As we can imagine, the combination of the solar wind, ionizing radiation and cosmic rays from deep space would have dramatic effects on terrestrial life. Fortunately, our planet has an extraordinary defence system. The geomagnetic field acts as a shield for living beings and our atmosphere, which is another fundamental barrier for Earth.

The frequency on which polar auroras occur on our planet is strongly linked to solar activity: the more intense the activity of the Sun, the greater the probability that auroras will occur.
During heavy geomagnetic storms, the solar wind’s particles collide with the Earth’s magnetosphere. Often, these charged particles rip through the front lines of the magnetic field, which will subsequently reconnect in the tail. During this complex interaction, the charged particles fall towards Earth along the field lines, thus interacting with atoms and molecules in our atmosphere.

Electrons and solar protons precipitate towards the Earth and collide with the main components of the atmosphere: nitrogen and oxygen.
Usually, Nitrogen and oxygen molecules and atoms are in a neutral, stable state. But they get into an excited state or ionized as they interact with the charged particles of the solar wind.

Atoms subsequently release energy in the form of light, photons, triggering the bright shows of the auroras in the night skies. This process allows oxygen and nitrogen to return to a more stable state.

The colours that we can observe during the aurora depend precisely on the atoms with which the charged particles interact.
Green formations are more frequent, due to the greater sensitivity of the human eye to light emitted in this part of the electromagnetic spectrum.
Light-emissions of atomic oxygen interacting with both charged particles and excited molecular nitrogen cause the green aurora.
Red and yellow also derive from atomic oxygen, while emissions towards blue come from molecular nitrogen emissions. The pink formations forms from a mixture of blue and red light.

Finally, auroras are not a phenomenon unique to Earth. Astronomers discovered auroras on other planets in our solar system, like Jupiter, Saturn, Venus and, surprisingly, on Mars!

SOME OF THE BEST PLACES TO SEE THE NORTHERN LIGHTS

A NEW EXPERIENCE WITH ASTRONOMITALY AND KMF VIAGGI

Would you like to see the Northern Lights with your own eyes?

We will make your dreams come true! From March 25 to March 29 you will have the opportunity to embark with us on a hunt for auroras in Lapland! This region is one of the world’s best destinations for observing the northern lights. 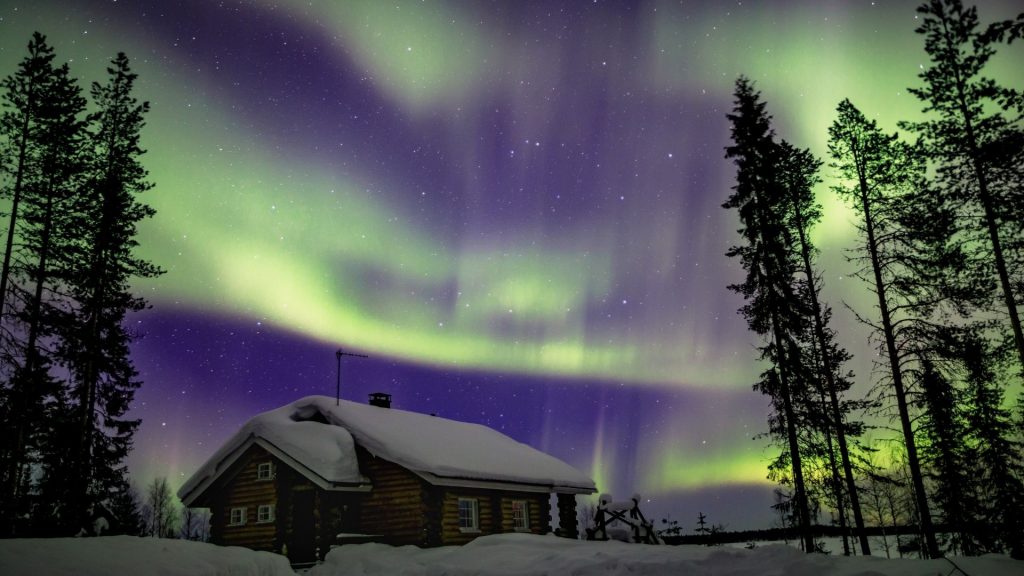 All the details on the exclusive Stelle & Aurore experience | Trip to Lapland with Astronomitaly and Ken Move Fly Viaggi: