A day for our planet: Earth Day 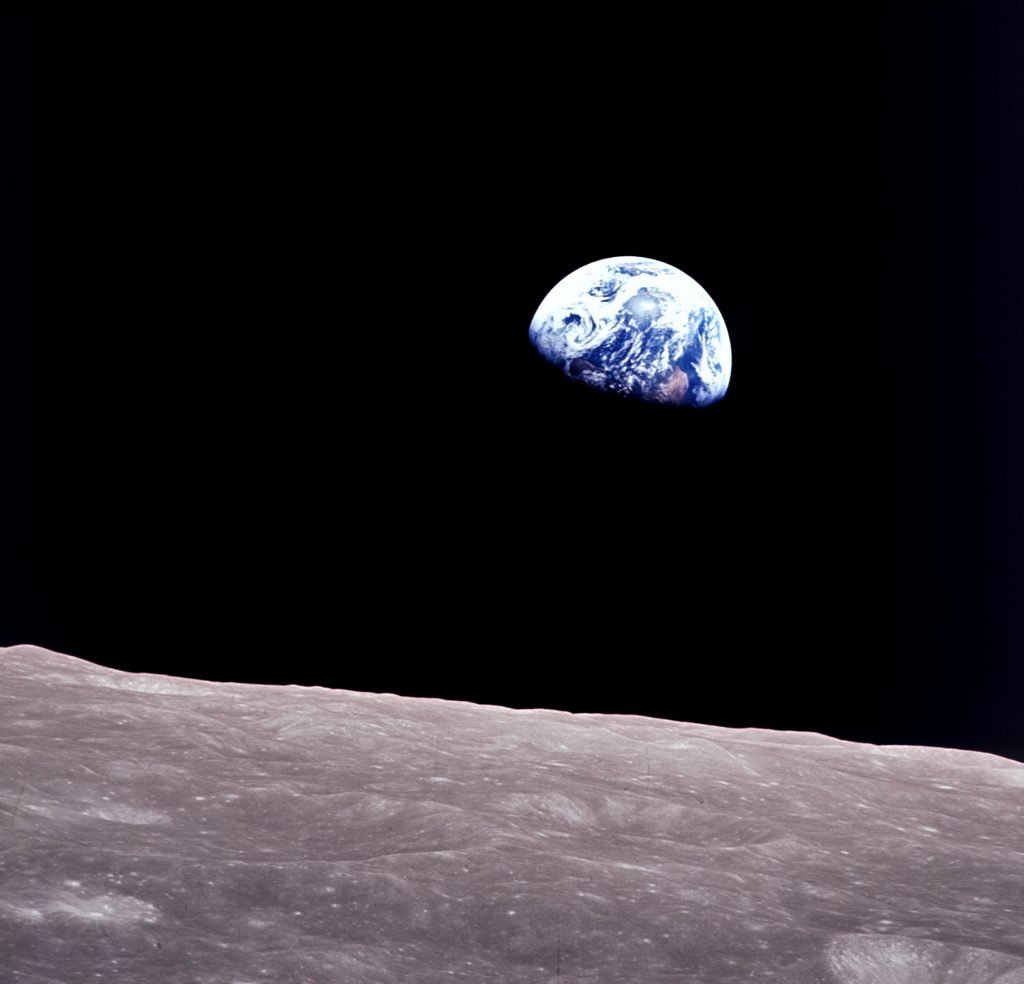 “Isn’t it wonderful?”. Today is Earth Day, a day dedicated to the care, sustainability and future of our home in the cosmos.

A Day for the Planet

Earth Day is celebrated on April 22 to promote the protection of our planet. Officially established in 1970, during Earth Day the problems relating to the pollution of water, air and soil, the exhaustion of non-renewable natural resources, the destruction of terrestrial ecosystems, the disappearance of plant and animal species and the climate change resulting from human actions. The goal of Earth Day is to promote discussions and activities to spread greater awareness of individuals and institutions on environmental issues, helping to develop sustainable solutions to the problems that afflict our planet and its environment.

The Earth, our Homeworld, has existed for more than 4 billion years.

We have a perception of stillness, both in space and time, of Earth. We perceive our planet as eternal, never changing: Earth has always existed, since the beginning of time, and it will exist forever.
The Earth, with its wonders, was here when we were born, and it will be here when we die. A strong Earth, unchanging over time. After all, this planet has survived catastrophes such as impacts from asteroids and comets.

This strength, this stillness and the absence of change are only illusory. Our environment and our biosphere are extremely fragile. It takes very little to irreparably upset the delicate balance on which all this extraordinary spectacle called “life” rests.

A lonely island in an infinite ocean

And what better photo than the “Earthrise” to represent this fragility? Astronaut William Anders took this picture on December 24, 1968, during the Apollo 8 mission. In our opinion, the “Earthrise” is one of the most powerful and influential photos ever taken in the history of mankind. Our planet, with all its inhabitants, appears as a lonely island, a white and cerulean dot, silhouetted against the dark ocean of space.
We at Astronomitaly – Astrotourism.com are joining Earth Day, and we also want to emphasize the issue of light pollution, often little considered outside the astronomical sphere, especially at the media level. Light pollution not only deprives us of the splendour of the starry sky dear to us, but it causes a lot of energy waste and damage to the environment, such as the alteration of circadian rhythms and the loss of orientation of numerous animal species.

“The Earth is the only world known, so far, to harbor life. … Like it or not, for the moment the Earth is where we make our stand.”. These are the words of Carl Sagan, astronomer, from in his book “Pale Blue Dot – A vision of the Human Future in Space”.
So let’s take care of the pale blue dot.
Happy Earth Day!