Astrotourism: where to observe the stars in Asia 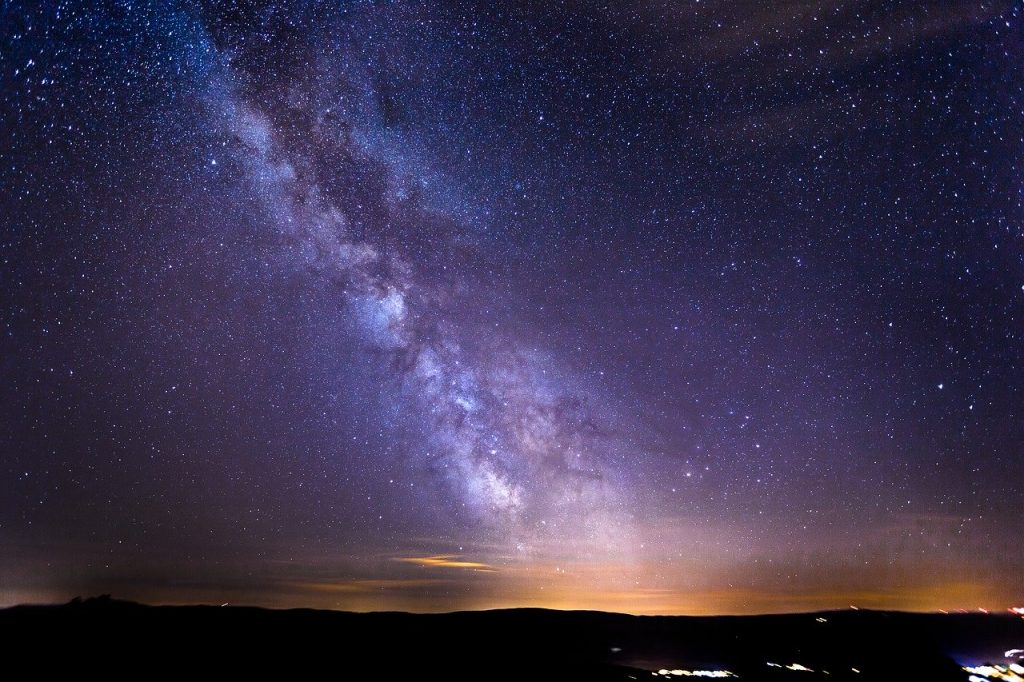 Where to look at the starry sky in the vast Asian continent? From China to Japan’s mountain reserves, passing through the deserts of Mongolia and the volcanoes of Indonesia. A virtual tour of the best places for astrotourism in Asia.

Astrotourism in Asia: the best places to see the stars

The natural spectacle of the starry sky is not always usable. Just think of the light pollution to which many cities are subject. The vast Chinese and Japanese metropolises are no exception. Here, however, it is possible to discover magical places from which to observe the stars … We present some of them, hoping that we will be able to travel very soon!

Perhaps not everyone knows that one of the first astronomical observatories in the world was built in China, in Beijing during the Ming dynasty.

As populous as “crowded”, China would seem not to be one of the ideal places from which to observe the stars. Yet, along the Yagtze River, you can enjoy the view of spectacular sunsets, and the beauty of the starry sky. In fact, far from noisy cities and with very high levels of light pollution, there is one of the most known and visited places in China, for astrotourism. Hundreds of fans travel along the banks of the Yangtze River. It originates on the Tibetan plateau to flow into the East China Sea. From here, spectacular and unspoiled sunsets are visible, as well as starry nights.

The darkest sky in Japan is in the mountain village of Achi, in Nagano prefecture. It has a special park where enthusiasts can gather to observe the stars, lying in extendable beds or on hammocks. The peculiarity of the place is that it was designated one of the darkest skies in Japan thanks to a competition held in 2006. Achi won among more than 400 participants.

Another symbol of astrotourism in the Japan is the Iriomote-Ishigaki National Park, in the prefecture of Okinawa. Here you almost need no optical instruments to admire galaxies and nebulae… Since 2018 the site is one of the International Dark Sky Park.

Rinjani Mountain is Indonesia’s second highest mountain, and one of the best places for astrotourism in Asia. The mountain is within the Gunung Rinjani National Park, which covers an area of ​​41,330 hectares. From the top of the mountain you can admire the starry sky, surrounded by nature, and enjoy unparalleled shows. Inside the mountain there is a lake in the shape of a crescent, the Segara Anak, where the Baru volcano rises.

The Gobi desert in Mongolia seems to be one of the best places in the country from which to observe the stars. Despite the vast plateaus and therefore the numerous opportunities to admire the sky, these areas are not certified or parks or natural reserves do not arise in Mongolia. However, it is a breathtaking sight to look at the sky from the desert, given the natural absence of light pollution and populous cities.