Sun, 5 curiosities about our star 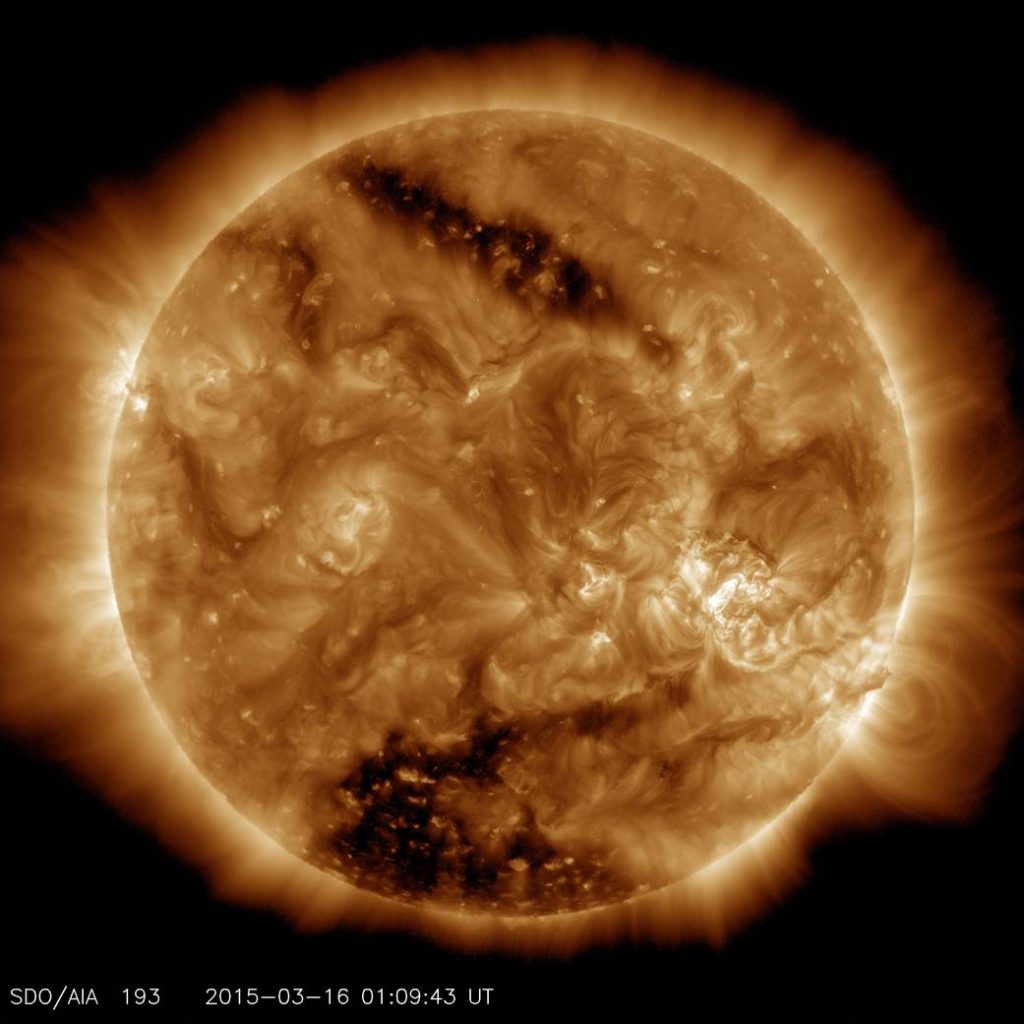 The Sun and its wonders…

On the occasion of the World Day of the Sun, we celebrate our star with a series of curiosities concerning the “king” of the Solar System…

“From the Sun derives our first idea of God” (Emilio Bossi)

The Sun, star celebrated by practically all the ancient civilizations such as “God the Sun” (Ra for the Egyptians, Tonatiuh for the Aztecs …), is a real “laboratory“. Inside our star, reactions and experiments precluded to human eyes take place.

But its relative closeness allows, since the early studies (which we can attest to 1611, when Galileo first used a telescope for astronomical observations) to capture secrets and peculiarities that we can extend for similarity to the study of the other stars in the Universe.

“The Sun is new every day “(Heraclitus)

Born more than 4 billion years ago, its structure has changed over time. We can still distinguish a series of “layers” that constitute it.

Inside it there are the thermonuclear fusion reactions that determine the physical conditions of the atmosphere and its outer layers.

• The “blackheads” of the Sun: the sun spots

“Even the Sun has its spots” (Napoleon Bonaparte)

Even our star has the… blackheads!

These, however, are generated by areas of maximum intensity the star’s magnetic field… and we can call them, precisely, “sun spots”. They are also important because they inform us about possible climate changes.

The spots are in fact linked to a cycle of 11 years. Every 11 years the sunspots vary in density on the surface.

A decrease in the solar cycle can have effects on the Earth’s climate, as was recorded during the Maunder minimum.

“The Sun rises before me, but I lie down after him. We are equal and draw. “(Jules Renard)

We speak of “balance” when referring to our star, in particular with regard to its “slowness” in evolution. That of equilibrium is one of the fundamental laws of the structure of the Sun. It reaches its equilibrium by balancing two forces. They are the force of gravity and the force of pressure of the gases that form the star. The appearance of our star remains therefore almost unchanged for times of the order of 10000 or 100,000 years, and now the Sun is in the so-called “state of equilibrium”.

• The importance of the Earth-Sun distance

“The sun may rise in the east at least it’s settled in a final location “.(Red Hot Chili Peppers) 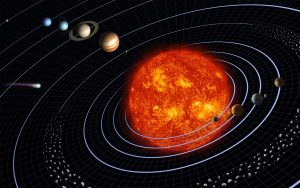 The average Earth-Sun distance, equal to about 150 million kilometers, is the distance astronomers use to define the Astronomical Unit (au). It’s one of the most common units of measurement, although not part of the International System.

Scientists use it above all to define distances that fall within the Solar System. For other distances the light year or the parsec is more frequently used.

• The solar winds and the aurora borealis

Perhaps not everyone knows that our star, also causes the aurora borealis, the “Northern Lights”.

Very often the auroras are accompanied by sounds similar to hisses, whose origin is however uncertain.