Luca Parmitano returning from the ISS: The mission is now to save the planet 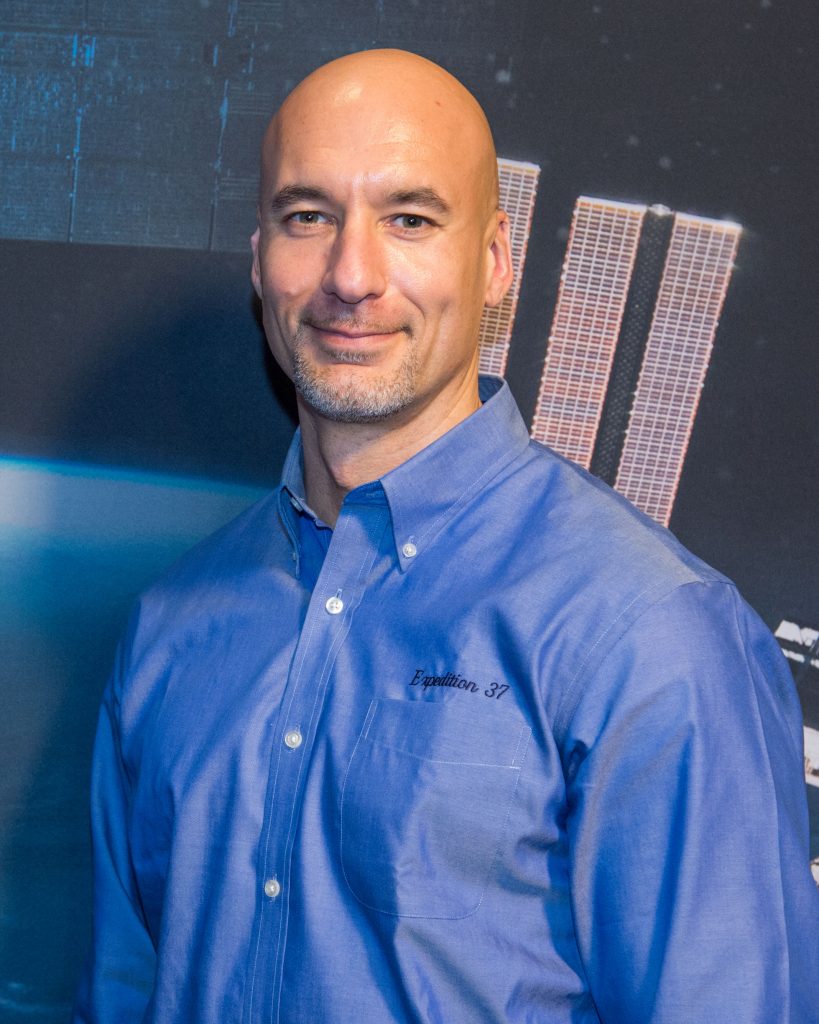 The Beyond mission is over: Luca Parmitano returns from space

On February 5, astronaut Luca Parmitano said goodbye to the ISS and returned to Earth. It landed together with colleagues Cristina Koch and Aleksandr Aleksandrovič Skvorcov in the snowy steppes of Kazakhstan on February 6, 2020.

A mission that lasted 201 days. On February 6, 2020, Luca Parmitano, ESA astronaut and the first Italian to fill the role of commander of the International Space Station, returned home.

The Beyond mission has therefore ended. From space AstroLuca has given us many images of our planet. As well as the possibility of becoming more aware of the dangers that the Earth is running.

Our mission now is to save the planet

Now, explained Luca Parmitano, the biggest mission is to save our planet. Here are some of the considerations of the press conference held in the ESA center in Cologne, Germany, on his return.

“From the altitude of 440 kilometers we see the fragility of our planet and we realize that the atmosphere is really subtle,” he said during the press conference. “I have seen hurricanes of considerable intensity, such as those that have hit the Bahamas and Puerto Rico. I also saw the fires of the Amazonian forests, those of Africa and from September to January I photographed the fires that dyed Australia red. ”

Our “mission”, now, everyone’s, is perhaps the most difficult, but the most important: to be able to save our planet.

“What will remain of the International Space Station – continued Parmitano – is the feeling that when we have great ideals, great goals, it is possible to unite people. When you combine it in a great dream, in a great goal, you can achieve great things “.